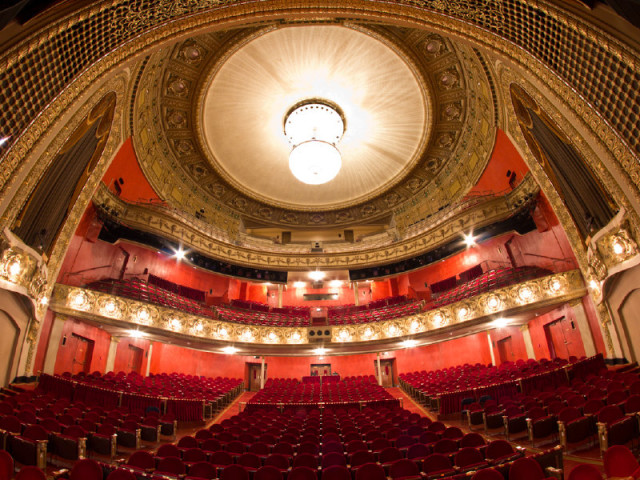 Piet wrote an article this week about how independent music venues are trying to ensure their survival. We thought we would bring on one of the leaders of this action, Gary Witt from the Pabst Theater Group, who joins us on this week’s episode.

He’s a founding member of the National Independent Venue Association, an organization that represents more than American 1,300 venues and promoters, including 31 in Wisconsin, ranging from smaller Milwaukee venues like Cactus Club, the Miramar Theatre, Shank Hall and the Cooperage, to larger ones like The Rave.

“Whether you’re a Springsteen fan or a Lizzo fan, both of those artists started in small independent venues in America, and if you strip away those venues, it’s hard to imagine where the next Springsteen or Lizzo will come from,” Witt tells us. He argues that the music industry could look a lot more generic if independent venues are largely replaced by large corporate ones.

Before the pandemic, the live music industry was in an incredibly strong state, and was on the cusp of possibly its most lucrative year ever. But realistically, it will be a long time before the industry can pick up where it left off.

“We were the first ones closed, and we are so very likely to be the last ones open,” Witt says. “We’re a gathering place for people in extremely large numbers, and that’s going to be hard for us to do.”

Stream that conversation below.