It’s not an illusion: Live music really may be coming back to Milwaukee soon

It’s not an illusion: Live music really may be coming back to Milwaukee soon 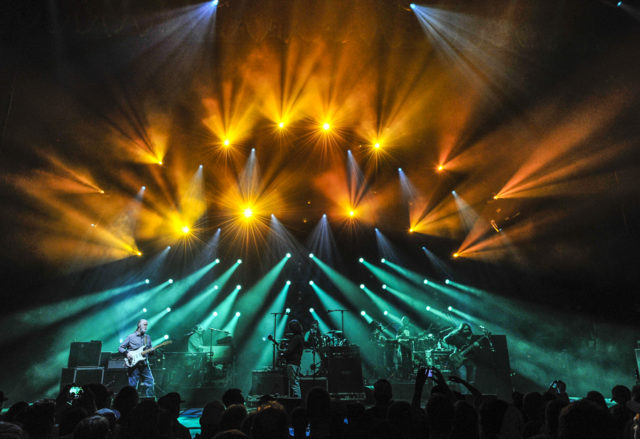 Over the last year we’ve seen hardly any concerts in the city, but that could be about to change. We’re starting to see concert announcements, and even some new music venues coming to the city. Sam’s Place opened in the Bronzeville neighborhood. It’s got great ties to the jazz history of Milwaukee. The owner Sam Belton is a longtime drummer in the city’s jazz scene, and his vision is to build it out into a jazz venue. They also brew coffee.

Live music is also coming back to the former Up & Under space on Brady Street. For 40 years the venue was a popular blues hub, but it shut down last fall amid the pandemic. Now there’s a new venue coming to the space called Nashville North. It will have a house band and will have karaoke night, as well as a menu of Nashville-inspired eats like hot chicken.

We’re not out of the woods yet, of course. New variants of Covid-19 could set the country back, but right now promoters are cautiously optimistic. Summerfest is still planning on a big September return, and the Pabst Theater Group has been announcing new shows — not just rescheduled shows, but brand-new bookings, including a four-night booking of Widespread Panic in October.

We talk about the situation on this week’s episode, which you can stream below.