How did one of the biggest Latin music festivals in the U.S. end up in the Dells?

How did one of the biggest Latin music festivals in the U.S. end up in the Dells? 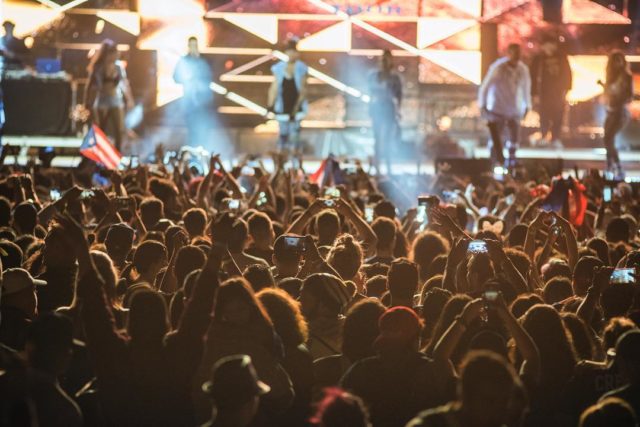 The roar and popping of the motorcycle engines that are starting to tear through Milwaukee won’t be the only music we’ll hear this weekend. Luckily, the Harley-Davidson 115th anniversary celebration going on through Labor Day will also bring some great concerts to listen to over the loud pipes of thousands of Harleys.

First up, on Friday, August 31, at the Harley-Davidson Museum is a free concert by the Record Company, which is a band with the perfect sound that captures the rebellious spirit of biking and the independent spirit of Milwaukee.

Also on Friday, there’s another really interesting event is one at the Panther Arena, where bikers will be competing in a “sticky race,” riding Harleys on a Dr. Pepper-covered track. But before that, from noon to 8 p.m. there will be a big street party outside featuring music by Taj Raiden, Faux Fiction, Denny Lanez, Telethon and Whips. This is a really musically diverse lineup for a gathering of bikers, who are traditionally thought to only be rock and country music fans, which is not the case.

Speaking of diversity, Los Dells probably has the most diverse music bookings we’ve seen in any festival this year. The range in Latin music is so wide and Los Dells is reaching so many of those genres. The lineup has so much more than reggaeton (though it has plenty of that too) and it includes everything from pop to alt-pop, to classical, trap, rock and indie. 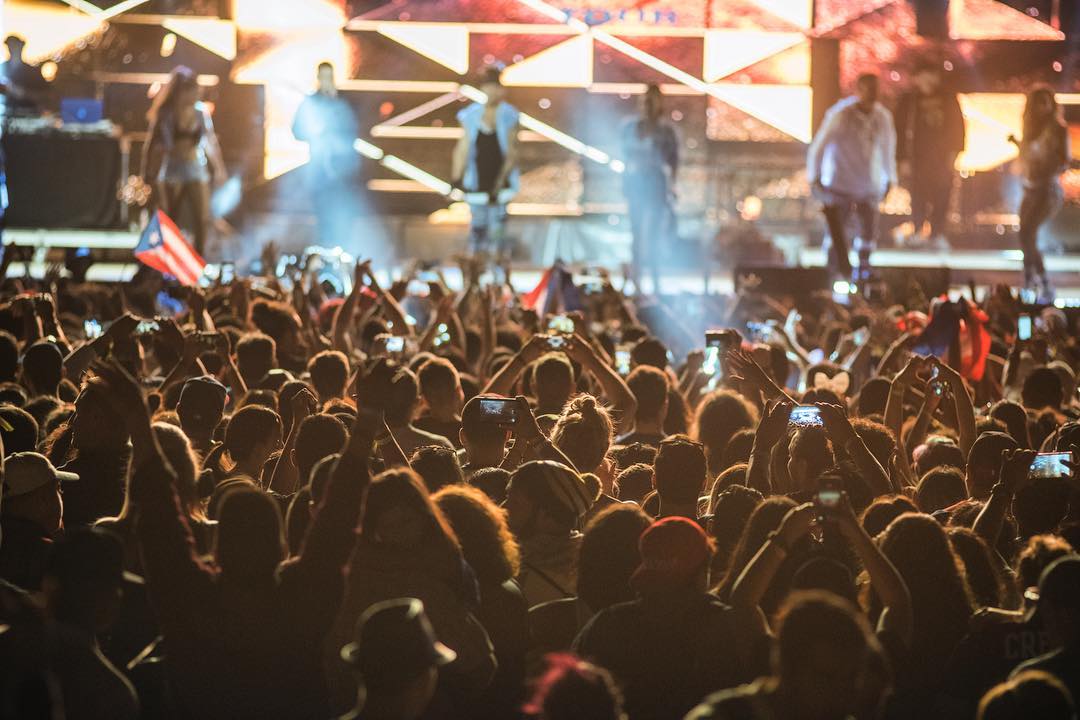 Though Cardi B had to back out, the rest of the poster still includes some huge names: Banda MS, Wisin Y Yandel, Bad Bunny, Zion & Lennox, Karol G, Cuco, Molotov, even Flo Rida and more. It really can’t be overstated how crazy awesome it is to have all these Latin artists from all over the musical spectrum in one place. Some of these artists don’t even typically do music festivals or even tour anymore.

So how did all of them end up here? The owner of the festival, Damon Zumwalt, is a lifelong Latin music fan who also happens to own land in Mauston, WI and is the CEO of a major concert security company. In 1998, he fell in love with and bought the old dude ranch that is now Woodside Ranch and the Los Dells grounds. He saw the need in the Latinx community for this type of festival, especially in the Midwest, so he spent about $6 million to start Los Dells last year. Though it was pretty well-attended for being its first year, he admitted that he lost a lot of money last year. But he’s dedicated and says he wants to make it the Latinx Coachella, which also lost money in its infancy. Judging by the Los Dells lineup and affordable ticket prices this year, we can see that he seems committed to making it the country’s largest Latin music festival. And we’d love to see this succeed—for our state and for the Latinx community.

The insanity of Los Dells Music Festival in Wisconsin

Reading the lineup for Los Dells, you probably had the same reaction as we did: “Whaaaaat? In the Dells? The Wisconsin Dells?”

It’s insane, but real and happening September 1-2. Today we’re talking about how this massive and diverse Latin music festival found its way to the woods of southern Wisconsin.

Read more and listen to the podcast episode below for more about the second annual Los Dells and a preview of the music that will be ringing in Harley-Davidson’s 115th anniversary celebration.