Why having Milwaukee artists at SXSW is still important

Why having Milwaukee artists at SXSW is still important 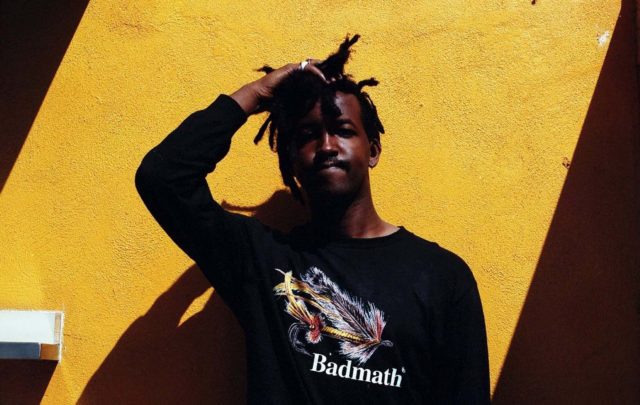 On this week’s Tap’d In, 88Nine’s Jordan Lee and the Journal Sentinel’s Piet Levy talk about Milwaukee artists at South by Southwest this year. Jordan is in Austin right now and Piet’s staying home this year, but they’re both no strangers to the festival. They talk about how SXSW has changed: Has it gotten too big for artists to get noticed? Is it just one big music spring break? Why is it important Milwaukee artists still play there?

Read more and listen to the full podcast below.

Gone are the days that an unknown band blew up after being “discovered” at South by Southwest. But, did those days ever exist? Piet says that was probably an overblown myth anyway. Most people will cite the Alabama Shakes success story here, where they played the festival once and suddenly became huge stars. But, the reality is that a couple weeks before their “debut” at SXSW, Alabama Shakes pretty much sold out the Pabst. So, they weren’t nobodies-turned-somebodies. They were somebodies who turned into bigger somebodies. This is why having Milwaukee artists at SXSW is still important. Not for getting “discovered,” but for getting discovered even more. 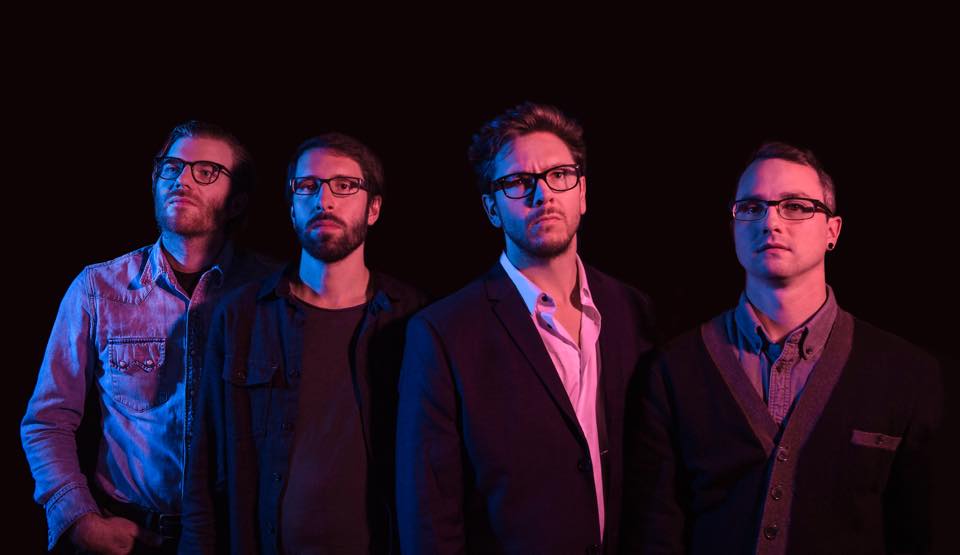 Take Field Report for example. They’re already pretty well-known in the industry. But, they’ve laid the perfect groundwork to get even more attention this year at South by. People know their sound and probably have a preconceived notion of what it is. However, they’re about to release a new album (one Piet and Jordan have already heard) that is their most accessible to date. This new music combined with their industry familiarity could blow the door open for them to go even further when they showcase their music to hundreds of professionals at the Austin Convention Center this week. They’re already critically-acclaimed, but it still makes sense for them to be there to get even more press and touring opportunities.

For the same reason, it makes sense for WebsterX to be at SXSW. With support from NPR and Radio Milwaukee, he’ll be representing in the Slingshot showcase, which is a pretty big show. He’ll be playing with August Greene, the supergroup featuring Common, Karriem Riggins and Robert Glasper. And, although WebsterX isn’t new to the scene, these are still great opportunities to keep gaining traction. On his artist page on the SXSW website, it says he’s seeking a brand partnership and a UK/Europe booking agent. So, just because he’s a professional who’s already been “discovered,” SXSW can still hopefully serve him to keep growing.

Other Milwaukee artists at SXSW this week will be Juiceboxxx, Dead Horses, Dramatic Lovers and The Wavy Gang. (Juiceboxxx is an outlier to this whole story, who was actually signed in 2017 after wowing a record label during his SXSW performance.) All of these artists are now at a certain professional level and that’s why they’re going to SXSW. It still makes sense for them to be in Austin because they have something new to promote and somewhere new they want to go.

This is why having Milwaukee artists at SXSW this year is still important. And that’s why 88Nine will be out there to support and help amplify Milwaukee music.