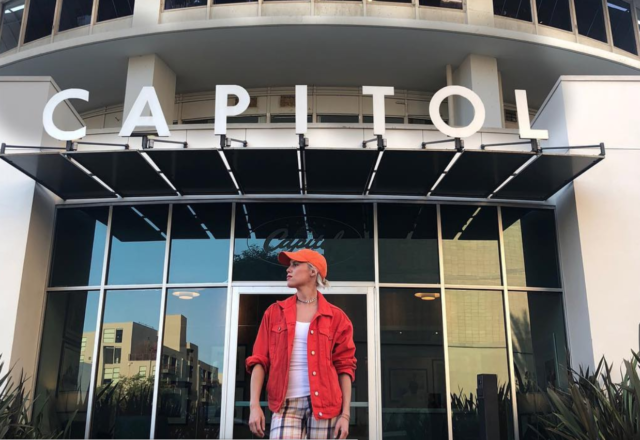 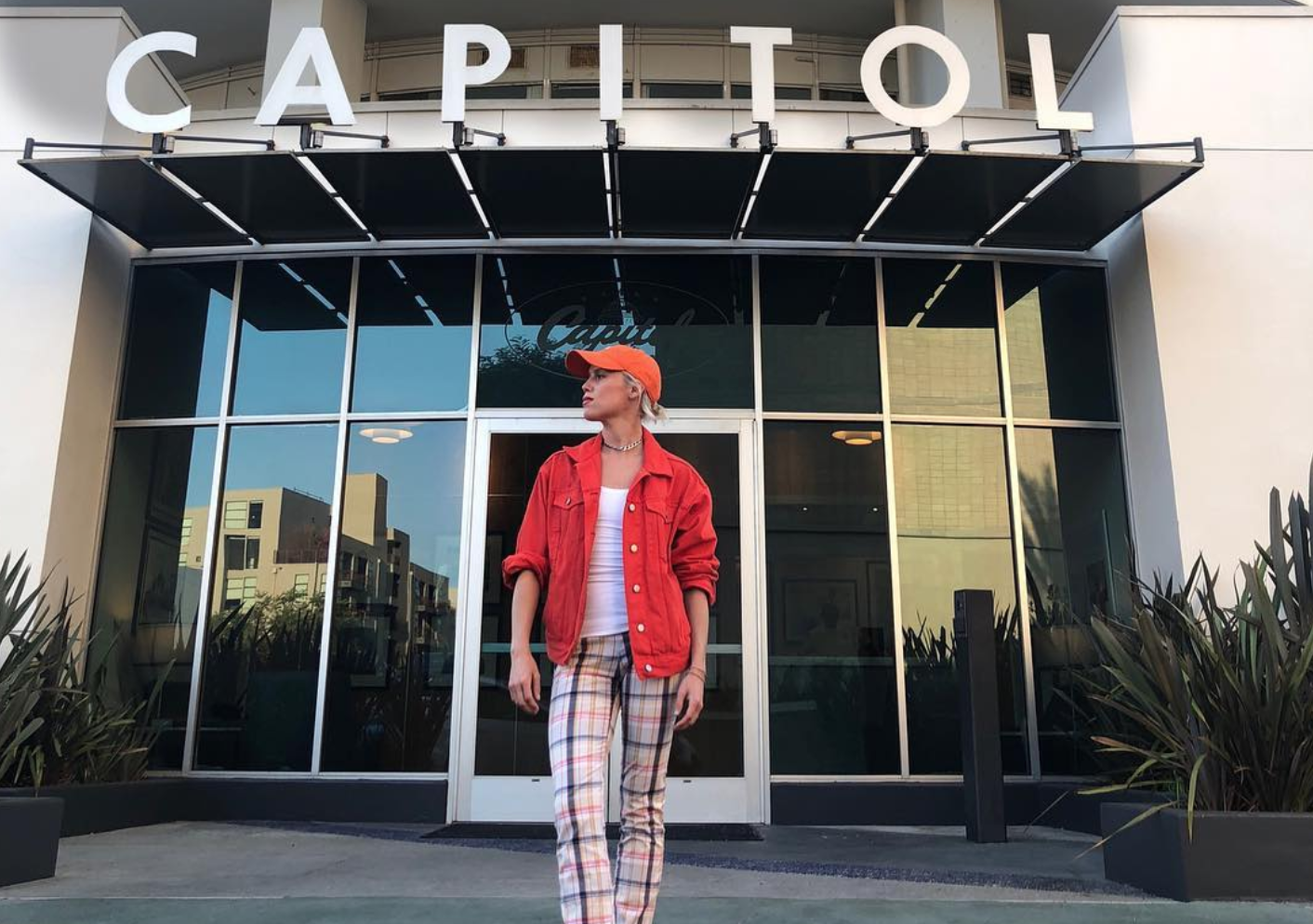 On Monday, Grace Weber finally made the public announcement that she signed with Capitol Records. Though she’s based in Brooklyn now, her roots in Milwaukee remain strong. She grew up here, got her start here and she still returns frequently and runs the Grace Weber Music Lab, a music industry education program for local youth.

She’s been getting increasing national attention after she worked with Chance the Rapper on “Coloring Book” and won a Grammy for her work on “All We Got.” Now she works closely with Nate Fox, Nico Segal (aka Donnie Trumpet) and Peter Cottontale of the Social Experiment, who also worked on producing “Coloring Book.”

Since then, she’s been making a bigger and bigger name for herself as a solo artist. She’s been releasing singles, working on a new album and touring. She even earned a spot on this past summer’s Lollapalooza lineup.

Now that she’s signed to Capitol Records and has a record on the way, you can expect to hear a lot more about her soon—not just in Milwaukee.

You probably remember Monica Martin’s name and voice as the frontwoman from PHOX. And while we expected PHOX to be the one to rise to fame before the band broke up, Monica Martin still has a chance.

The artist from Baraboo, WI moved to Los Angeles and has since been signed to Republic Records, joining a long list of superstar labelmates like Ariana Grande, Drake, Lorde and more. It’s a really big deal.

In October she released her first solo single “Cruel,” produced by Eg White, who has worked with Adele, Florence & The Machine and Sam Smith.

Monica will also have a full album out in 2019.

The Milwaukee sister duo, Gabby and Vic Banuelos, who make up REYNA just won a national competition from Aloft Hotels called Project: Aloft Star. This could set them up for a lot of success in the near future.

Out of over 2,000 entries to the battle-of-the-bands-type concert contest, the two won. This gets them the chance to record a single at Capitol Studios and for Universal Music Group to distribute the song. And, they received some serious hotel points, equalling about 50 to 60 nights, which will come in handy for touring.

REYNA just released a single with Nylon and has an EP coming out by the end of this year. It’s part one of a two-part REYNA EP. We can’t wait to hear a full body of work from these two and for the Capitol Records single.

You’re going to want to keep an eye on these Milwaukee artists. The rest of the country is.

Read more and listen to the podcast below to hear us talk about all the Milwaukee musicians—new and old—who are in the national spotlight right now.

Listen to the full Tap’d In podcast episode above to hear about other Milwaukeeans who have been in music news headlines recently.