2018 might be the biggest year ever for Milwaukee concerts

2018 might be the biggest year ever for Milwaukee concerts 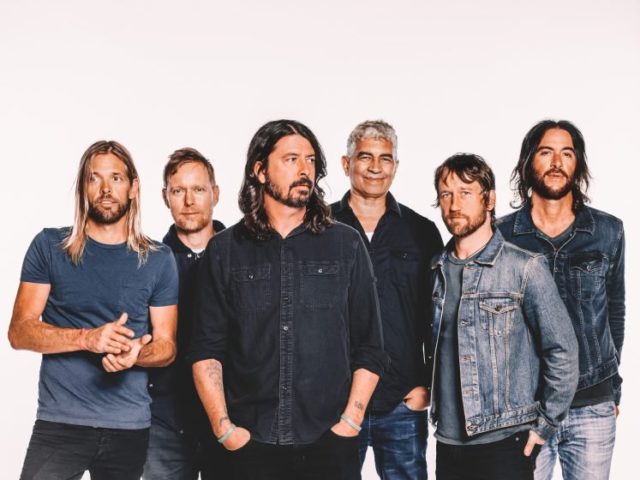 On this week’s Tap’d In, 88Nine’s Jordan Lee and the Journal Sentinel’s Piet Levy talk about Milwaukee concerts—from the big, stadium-scale things coming to Milwaukee in 2018 to the smaller scale impact of the temporary closing of the Miramar Theater, which represents a staple in our Milwaukee music scene.

Read more and listen to the full podcast below.

These are just some of the 32 large concerts booked already for 2018 in Milwaukee. And the year is still young. 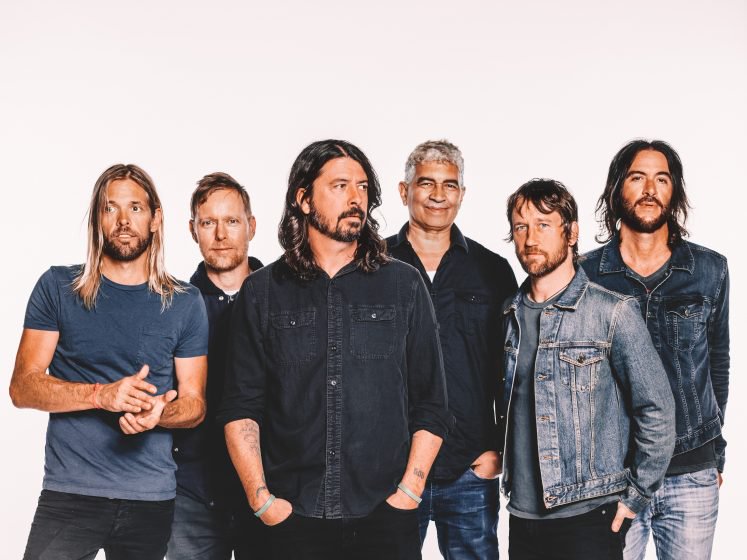 The Foo Fighters will be playing the WESC on October 17.

The new Milwaukee Bucks arena is opening soon, but they’re already announcing big shows. We owe this partly to the design, which was was built with not only basketball in mind, but for large entertainment acts too. Piet says we also owe this partly to a honeymoon period that comes with the excitement of any new opening.

But, the new Wisconsin Entertainment and Sports Center (Bucks arena) isn’t the only project in the works. There’s a new Summerfest amphitheater opening in 2020 too.

This looks like an entertainment boom in Milwaukee. But can it be sustainable?

Piet says the industry doing well after five years of consistent growth. As long as people keep buying tickets, it will stay that way. He says there’s no sign of any crash anytime soon. He’s calling it—2018 will be the best year for Milwaukee concerts since 2008, right before the recession.

Looking at all the scheduled Milwaukee concerts from the large-scale venues like Summerfest, the new WESC Bucks arena, Miller Park and even the UW-Milwaukee Panther Arena, things are looking pretty good.

But, on the smaller scale, The Miramar Theatre abruptly closed their doors last week on Thursday, hours before a show. It’s only temporary, but it’s making an impact on the scene. 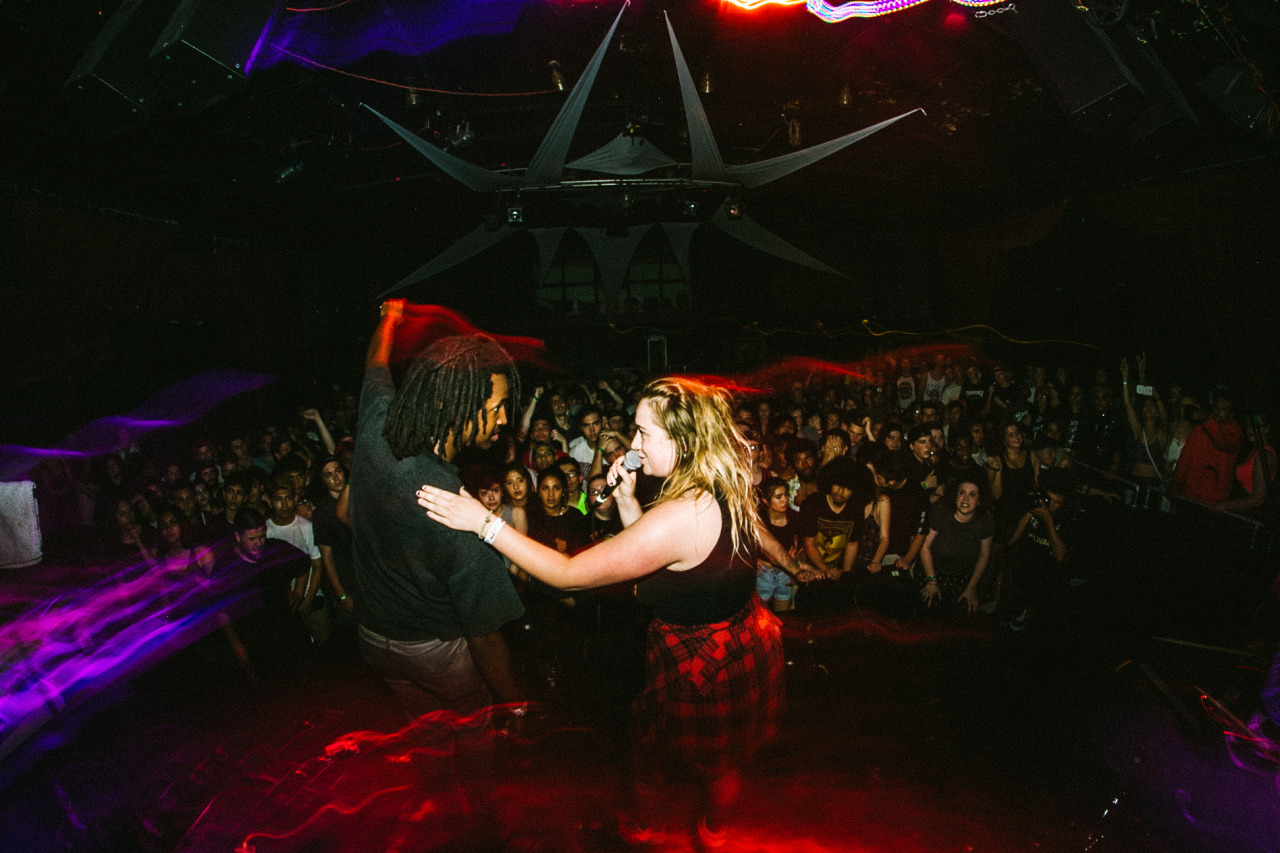 WebsterX and Siren at the Miramar Theatre 2015

About a month’s worth of shows are scrambling to be rescheduled and relocated. You can see those announcements here.

The Miramar had to close because of a liquor license issue after the venue changed ownership in September. The new owner continued to run the Miramar with the old license, but it was outdated and invalid since it was under the previous owner’s name.

They’re currently sorting it out with the city. If all goes well, they will be allowed to open again in April.

Regardless of the situation, we’re all hoping they can work together to get the Miramar back open for the good of the Milwaukee music scene.

This type of venue is critical to young artists, whether they’re doing EDM or alt-rock. For up-and-coming artists, the 325-person room represents a pivotal step in between playing a coffee shop or a small stage, to playing a larger concert venue. Without medium-sized rooms like the Miramar, especially ones that are all-ages (an important link missing in a lot of music scenes), Milwaukee wouldn’t be able to foster new talent like it does now.

Here’s to hoping the end of March brings us the re-opening of the Miramar and even more big concert announcements.