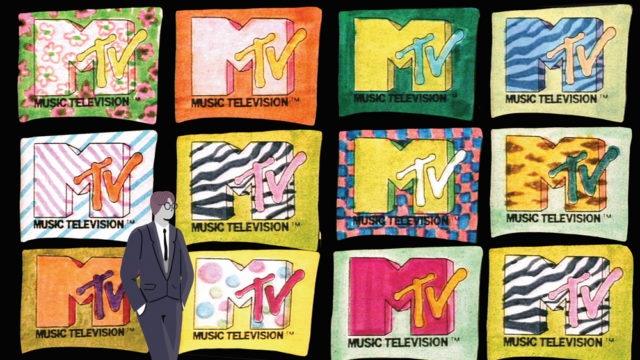 It’s the opening night of the Milwaukee Film Festival, and there’s a ton going on, as always. And while we don’t usually discuss cinema on this podcast, there’s an extraordinary amount of music-related films screening that are worth your attention. Hear us chat about them on this week’s episode. (You can find the complete daily Milwaukee Film Festival schedule here.)

This year the festival’s opening night film and closing night film both have big music ties. “I Want My MTV” kicks off the festival with a look at the early days of MTV and an account of how that channel wrote its own rules as it went along. On the closing night, there’s “The Apollo,” a documentary about the iconic Apollo Theater. It’s loaded with archival footage.

That’s on top of all the incredible films screening as part of the Sound Vision series, which this year includes the movie “Plucked,” about the botched heist of an invaluable Stradivari violin. It’s a story worth of a Coen Brothers film. There’s also the music video program, which includes videos from Rose of the West, Amanda Huff, Zed Kenzo, Violent Femmes and more. It’ll be a feast for the senses seeing all these videos on the big screen.

The festival also does a live screening/dance party of the Talking Heads concert film “Stop Making Sense,” widely regarded as one of the most innovative concert movies of all time. It’s a huge highlight every year. This year there’s even a documentary about “Who Let The Dogs Out?,” the novelty song with a surprisingly complicated backstory.

Hear us chat about it all below.