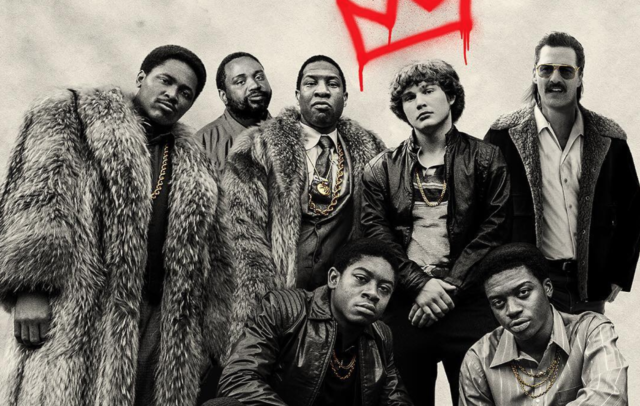 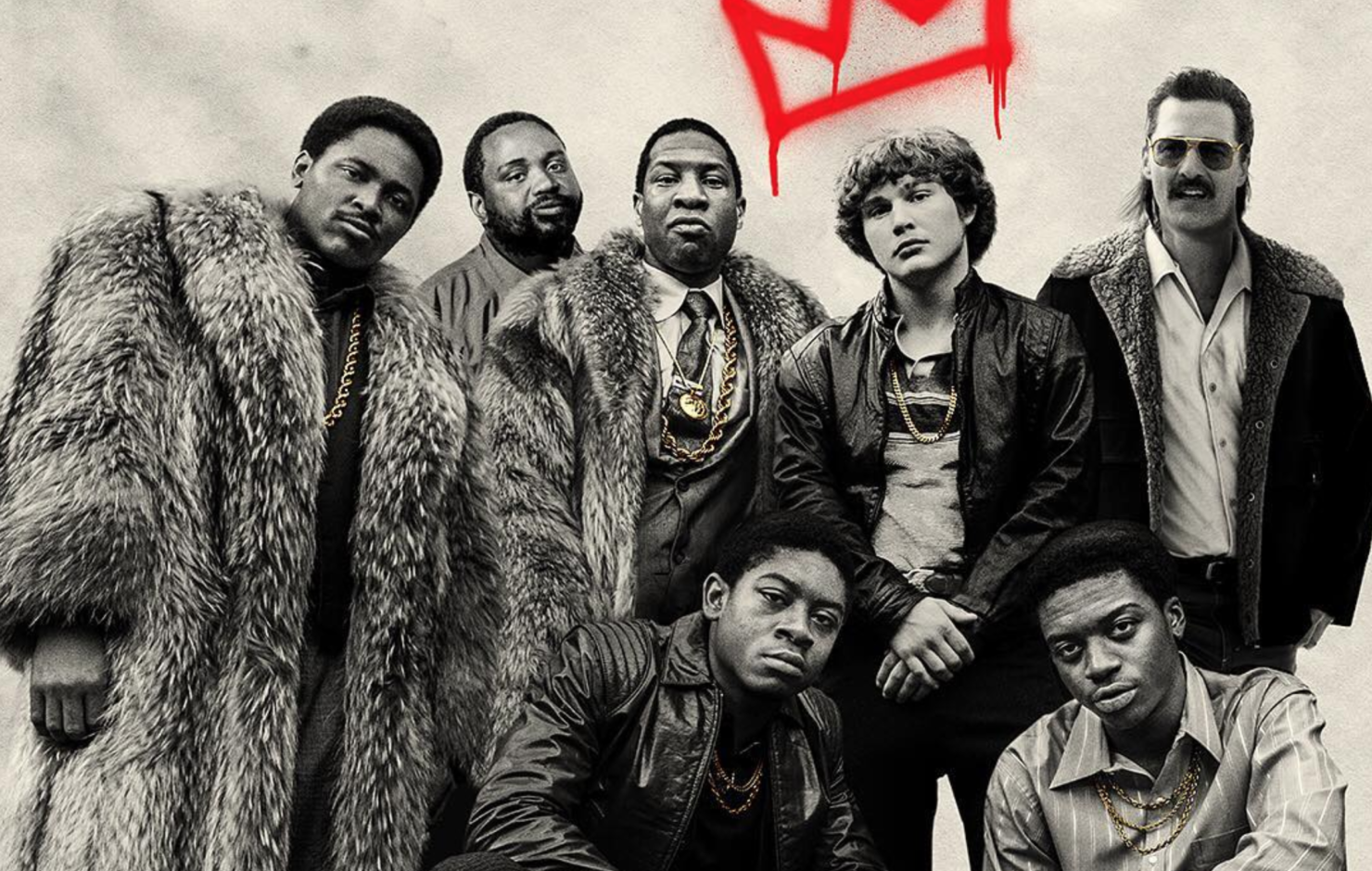 Milwaukee rappers and brothers BoodahDARR and IshDARR are both hitting the big screen this week as the new movie “White Boy Rick” makes its premiere.

Based on the true story of Richard Wershe Jr., the movie set in 1980s Detroit is about a young white boy named Rick who went from being an undercover FBI informant at 14 years old to dealing drugs and becoming a kingpin by the age of 16.

In the movie, IshDARR appears in a major role as “Freaky Steve” Roussell, who in real life was allegedly one of Wershe Jr.’s right-hand men.

Who knew that IshDARR, one of Milwaukee’s most popular artists and rappers, could act next to an Oscar winner like Matthew McConaughey? Apparently, the film’s director, Yann Demange did.

Piet interviewed him to find out the story of how he chose IshDARR, who previously had little acting experience, over a long line of actors who could have gotten the role.

Yann told Piet, “I met a lot of actors for the part and, in the end, I thought IshDARR had a wonderful quality that was unique. He knows the world, but he’s not your typical macho guy. There’s a sensitivity to him, but he’s also funny, and that was important.”

A crazier story perhaps is how IshDARR’s brother, BoodahDARR, who previously had zero acting experience, also ended up in the film.

While they were filming for three weeks in Cleveland, BoodahDARR went to visit his brother. At a party, the two ran into one of the film’s producers who loved BoodahDARR’s attitude and spirit and invited him to audition for an open speaking role. He threw together a reel and two days later, he was in the movie.

And since “White Boy Rick,” IshDARR and BoodahDARR have both said that they’re interested in pursuing more acting in the future, this might only be the beginning of us seeing these rappers on the big screen.

So, to support these local artists in an unlikely place, head to the theatre. Starting Friday, “White Boy Rick” will be screening everywhere, including Milwaukee.

Starting September 14, we’ll have the opportunity to support some great local artists at the theater, but not for a concert. We’re talking about movie theaters, where you can see Milwaukee rappers and brothers IshDARR and BoodahDARR on big screens nationwide in the movie “White Boy Rick.”

Read more and listen to the podcast episode below to hear us talk about how these two brothers got their roles acting next to Matthew McConaughey and how you can support them and other local musicians.