Milwaukee says goodbye to NO/NO and Old Earth, and hello to Vic and Gab, The Championship and The Wildbirds

Milwaukee says goodbye to NO/NO and Old Earth, and hello to Vic and Gab, The Championship and The Wildbirds 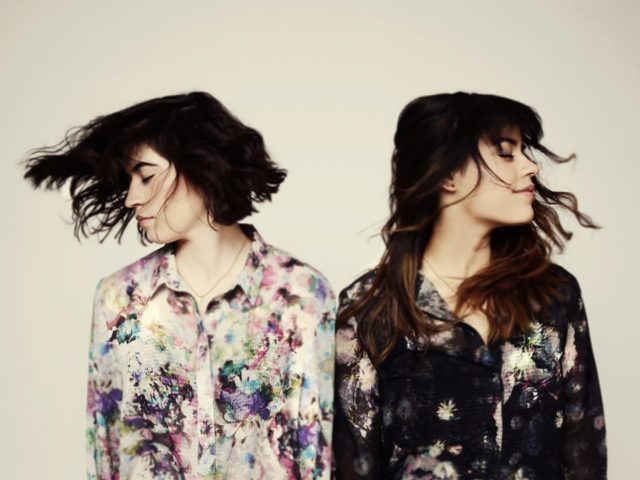 On this week’s episode, we’re saying hello to some reuniting Milwaukee bands, and farewell to a few who are saying goodbye. Stream the episode and get the scoop below.

First we talk about the acts going away: NO/NO just released their final album, “Diagnostic,” which may be their best yet. They’ll play their final show at Mad Planet on Sept. 21.

Mike Benign’s band Mike Benign Compulsion may be wrapping it up, too. It’ll be a long goodbye, though. They have shows planned through next year, and they have a new record to play behind.

It’s not all bad news, though. We’re also saying hello to some reuniting old favorites. REYNA fans may remember that group’s days as Vic and Gab, a slightly more indie-leaning group. And as REYNA, they’re doing tremendously well, but Vic and Gab still carry a lot of affection. So we’re excited that they’re reuniting for a Radio Milwaukee fundraiser, playing old Vic and Gab material for one night only at our studio during our Fall Ball, Sept. 20.

Then two bands that haven’t played for ages, The Wildbirds and The Championship, will come together for a bill at The Cooperage on Friday, Oct. 11.

We close the show by talking about some of the Milwaukee band’s we’d most like to see reunite, including The Pacers and Kings Go Forth. Stream the episode below.