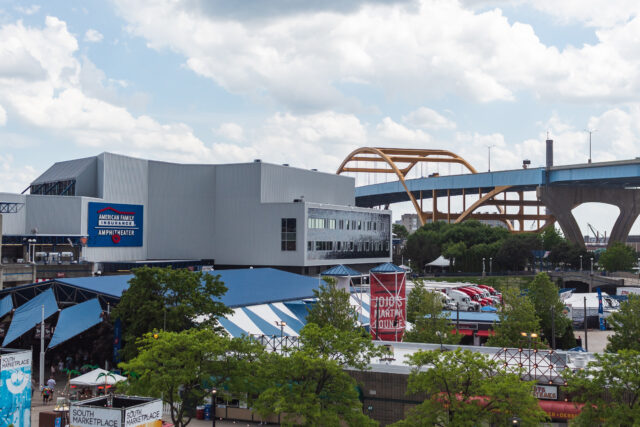 Concerts and live performances are coming back to Milwaukee, albeit at a trickle. The Cactus Club is about to have its first concert in 13 months on Friday, an outdoor performance from Johanna Rose. The Pabst Theater just had a social-distance show with John McGivern. And Washington Park Wednesday has announced its 2021 season, which will hopefully mark the first of many shows in the parks this season.

On the festival front, though, the news remains decidedly more mixed. Many of the city’s big festivals and street parties — including PrideFest, German Fest, Locust Street Festival and the Burnhearts PBR Street Party — have announced they won’t be back this year.

And the festivals that are still planning on happening this year are all scheduled for fairly late in the season, August or later. Summerfest is still on for September, for instance. And Wisconsin State Fair just confirmed that it intends to come back on Aug. 5. And Irish Fest and Mexican Fiesta are still hopeful they can return, but what those returns might look like is still anybody’s guess.

On this week’s episode of Tap’d In, Piet updates us on some of the bigger recent announcements — and cancellations — and we ask “is this going to be a lost summer for Milwaukee festival lovers?”