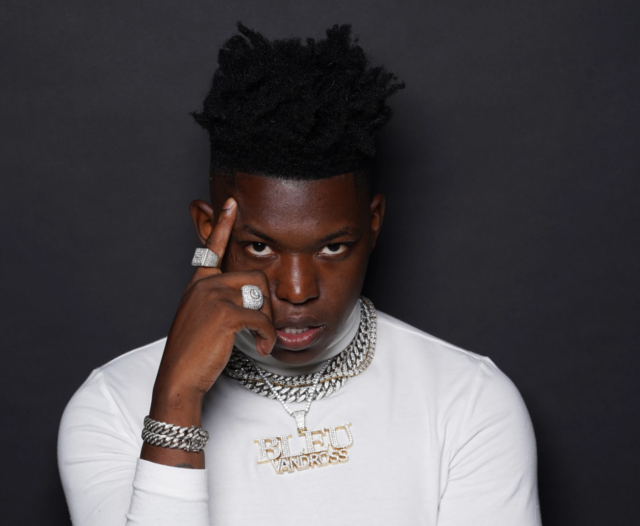 It’s great to be pleasantly surprised. If you’d asked me just a couple months ago what I would have expected Milwaukee’s summer concert schedule would look like this year, I would have predicted a fairly modest and very patchy schedule. But although it’ll get off to a slow start, with very few major shows in June, this summer’s concert lineup is shaping up to be bigger than expected.

This week’s big new addition to the calendar is the Foo Fighters, who will play Summerfest’s American Family Insurance Amphitheater on July 30. Unless a show is announced at the venue before then, that would make Dave Grohl’s band the first act to play that amphitheater since it completed a massive $51 million renovation.

Summerfest’s amphitheater has booked some other big shows for August, including The Black Crowes (Aug. 8), Maroon 5 (Aug. 19), Hall and Oates (Aug. 28). And other venues are coming back online, too. The Eagles Ballroom has announced The Deftones will be back. Cactus Club will start doing indoor shows in July. And the Pabst Theater Group keeps adding new announcements for shows at its venues. Modest Mouse, Cloud Nothings, Built to Spill and Bully are among the many acts set to play in July and August.

Piet also tips me to a great outdoor rap concert I somehow missed called We Outside, co-headlined by Yung Bleu and Lakeyah on June 26, with some top players from the Milwaukee hip-hop scene opening, including Solowke, Chicken P and Gwapo Chapo. That sounds like a dream.

And of course there’s the Wisconsin State Fair, which will feature very on-brand headliners like Skillet, Beach Boys, Hank Williams Jr. and Boyz II Men. And if you want to see Pat McCurdy there, too, you’ll have multiple chances. “It’s great that we’re at a point in the world where Pat McCurdy can play two nights at the State Fair,” Piet says. “It is refreshing normalcy.”

Hear us talk about those shows and more on this week’s episode below.