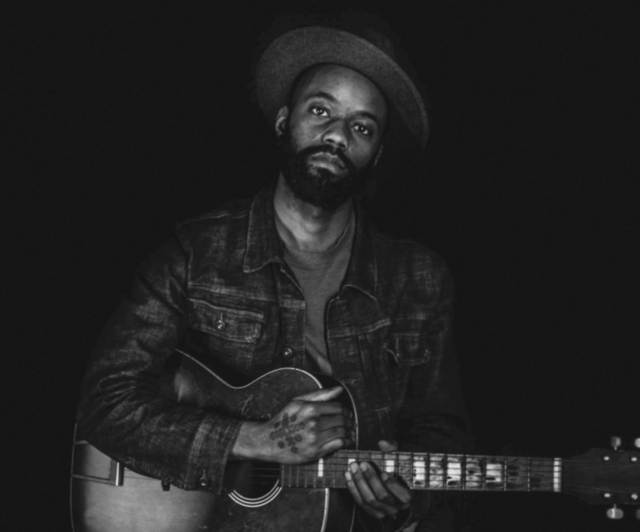 The 2021 edition of Piet’s annual Wisconsin Artists to Watch list is out, and on this week’s episode we’re talking about his picks. He’s been drafting these lists since 2012, and this year’s edition looks a little different than in past years — for the first time, it includes Wisconsin artists who have moved outside of the state.

Lakeyah is one of them. She’s a Milwaukee rapper who has since relocated to Atlanta after finding a huge audience on Instagram, and then signed to one of hip-hop’s biggest labels, Quality Control. It’s the same label as Lil Baby and City Girls.

Joe Wong has also left Milwaukee, but he left a massive footprint here. His resume is incredible. He’s composed music for the documentary “The Yes Men,” the Netflix series “Master of None” with Aziz Ansari, and the Netflix film “To All The Boys I’ve Loved Before.” He also hosts the podcast “The Trap Set.”

Last fall he finally released his own album “Night Creatures,” and it’s a thrilling psychedelic romp.

Carlie Hanson was an artist on Piet’s list that I wasn’t familiar with until he introduced her to me. She has a great story: In 2016, she was working as a cashier at a McDonald’s in Onalaska in La Crosse County when she entered a contest to win tickets to a Zayn concert. The song she recorded for that content, a cover of his single “Pillowtalk,” went viral, and earned Hanson an invitation to record with Toronto producers House of Wolf. A single that resulted from those sessions, “Only One,” landed on a Taylor Swift-curated Apple Music playlist, resulting in tours with Troye Sivan and Yungblud.

And finally, there’s an artist on the list who is preparing to put out one of my most anticipated records of 2021. Carl Nichols was one half of the Milwaukee folk duo Nickel & Rose, but recently he’s begun recording acoustic blues under the moniker Buffalo Nichols.

Even without an album out, he was off to an incredible start before the pandemic stopped live shows. He toured with Robert Randolph and the Family Band and Drive-By Truckers in early 2020, and was signed to the celebrated blues label Fat Possum Records. He’s finalizing an album that could be released as early as this spring.

Hear us talk about all those artists and more on this week’s episode below.