Record Store Day returns this Saturday, but it will look quite different

Record Store Day returns this Saturday, but it will look quite different 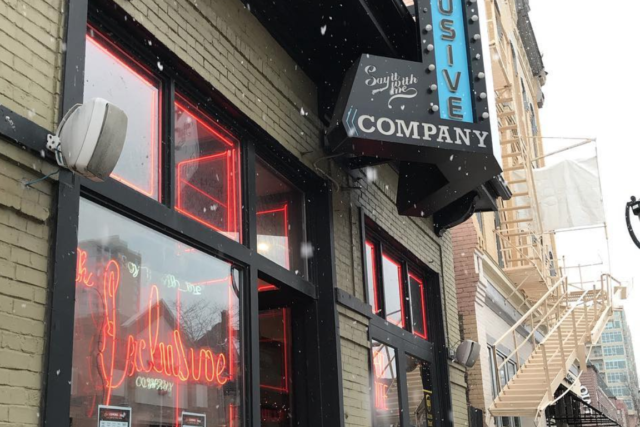 Every April record stores celebrate Record Store Day, which has been a huge revenue driver for these independent businesses. But this year with the pandemic, of course, that couldn’t happen. Now the annual traditional is belatedly returning, and it will be split off into three separate days, starting this Saturday. There will be other editions in September and October. Piet says this will be a boon for record stores across the city.

This is a whole different approach to Record Store Day. There won’t be live music and DJ sets and cupcakes and all the usual celebratory trappings. But several Milwaukee stores will be open this Saturday (with the notable exception of Acme Records), offering exclusive Record Store Day releases.

The logistics will vary from store to store. Bullseye Records, for instance, will be doing a lottery system, allowing five people in the store at a time for a maximum of 20 minutes. They may ever offer curbside pickup for customers who have a specific release in mind.

In the past, crowds would line up outside the Exclusive Company at 4 a.m. on a typical Record Storey Day. That won’t be happening this year. Exclusive Company will be limiting capacity to 20 customers at a time. They’ll have a sale with 10% off most merchandise.

Off the Beaten path will be open to the general public, too, after months of being open by reservation only. And Rush-Mor Records, which just opened in July, will be open with a four-person limit inside. Customers will have to wear masks at all these stores.

Hear us talk about the promotion on this week’s episode below.