Reliving 30 years of concerts at the Bradley Center, before it’s gone

Reliving 30 years of concerts at the Bradley Center, before it’s gone 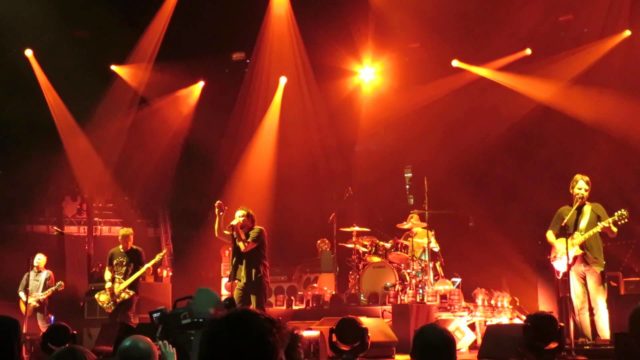 The BMO Harris Bradley Center hosted more than 300 concerts in its history. Now, just one more show—Bon Jovi on April 29—is scheduled before the arena is torn down this summer.

Piet has been writing about the history of all the acts hosted here. There are so many legendary concerts worth reliving. Just a few big names who graced the stage (many of them more than once): 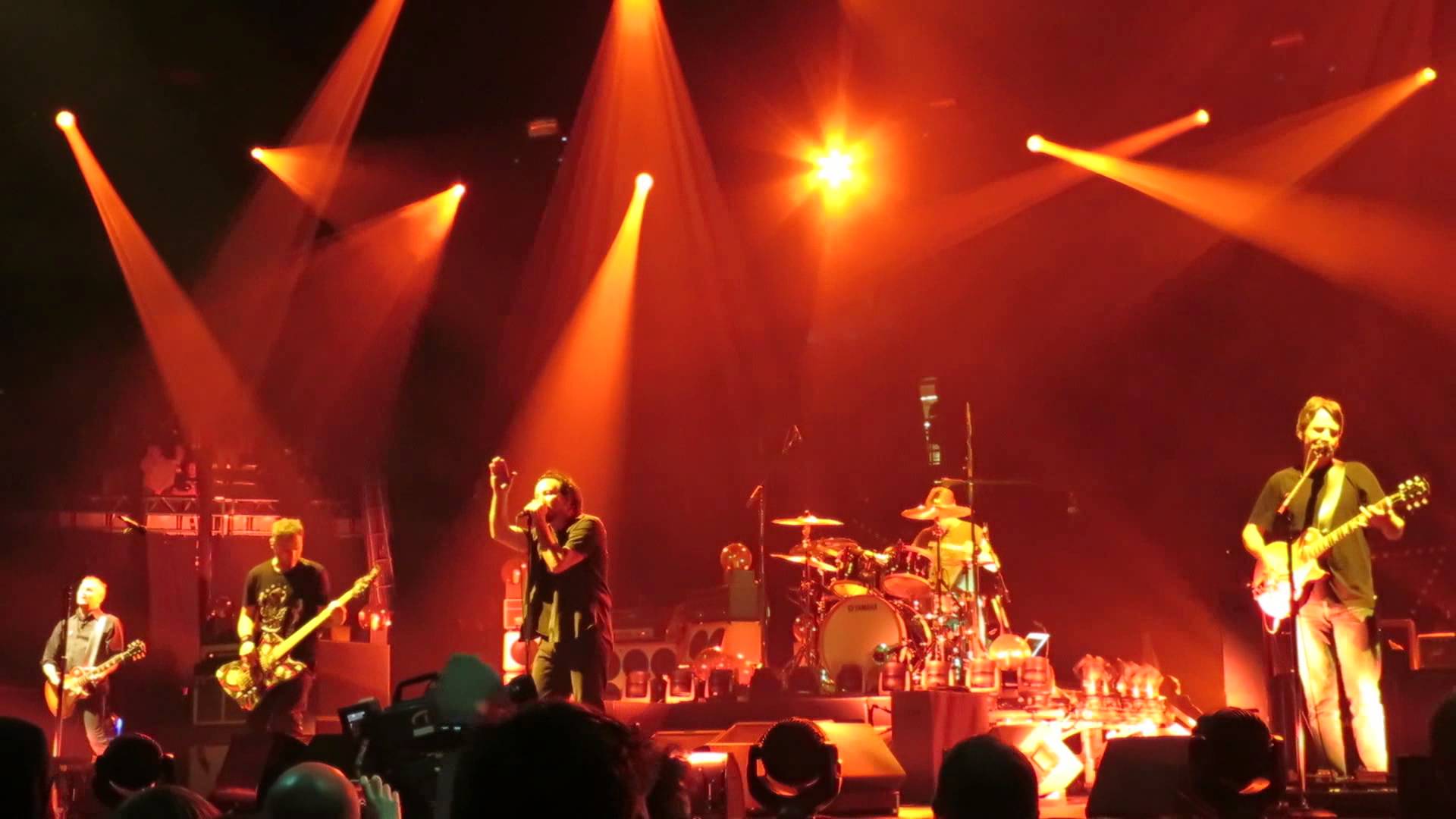 After 30 years of great concerts at the Bradley, ironically, it ending much like it began: with Bon Jovi. He’s playing the last show and he also played one of the arena’s first shows back in 1989.

But, with the end of this era begins a new one: the opening of the Wisconsin Entertainment and Sports Center (aka the new Buck’s Arena) in September.

It’s going to be a state-of-the-art concert venue, which should attract even more big tours to Milwaukee. And, it already has. Elton John, Justin Timberlake, Eagles, Foo Fighters, Metallica and more are already lined up to perform right away when it opens. Some of them are even slotted for the same weekend, which is huge—for our city’s concert scene, but also for our downtown to attract a lot of business.

So, we’re excited for the future of concerts in Milwaukee and to keep going to great shows in 2018.

And, looking ahead to the future of Milwaukee concerts

Today, we’re talking about the history of shows at the BMO Harris Bradley Center, its last show and the future of concerts in Milwaukee.