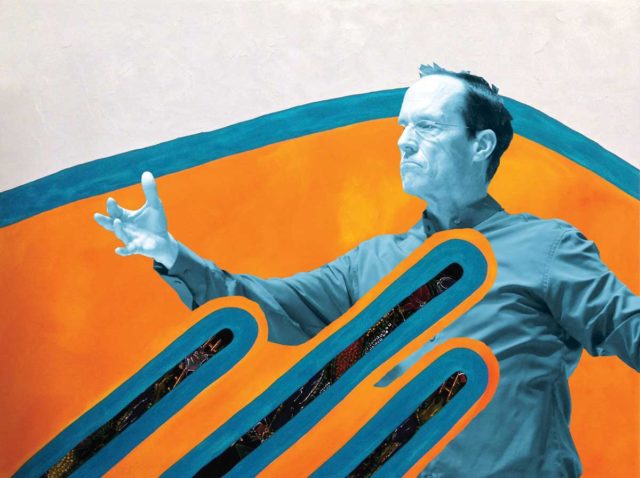 This week we’re saying hello to Riverwest FemFest, which returns for its fifth year this weekend, and biding an affectionate farewell to Present Music’s Kevin Stalheim, who ends his run as the company’s artistic director after a remarkable 37 seasons. Stream the episode below.

Running from May 26-June 2, Riverwest FemFest might as well be called Milwaukee FemFest at this point, since it takes place at venues across the entire city. Highlights this year include a comedy showcase, an experimental electronic spotlight, a spoken word showcase and a film and video showcase, as well as days worth of music. The schedule is a wonder to behold.

And we close the episode by previewing Present Music’s “Stalheim Time” tribute to its departing artistic director, which will present works of composers important to Stalheim, who for decades advocated for alternative and forward-leaning composers.

A hello and a goodbye on this week's Tap'd In