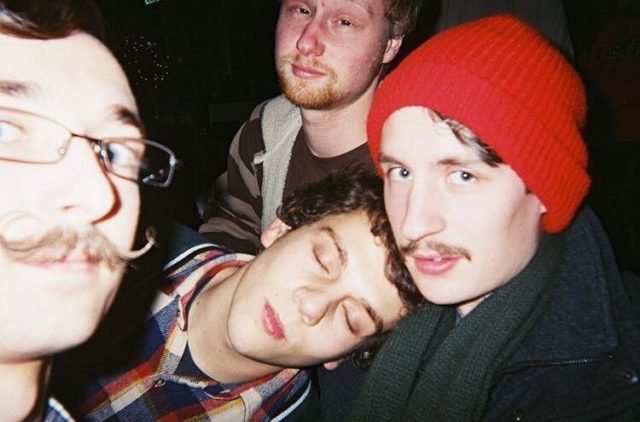 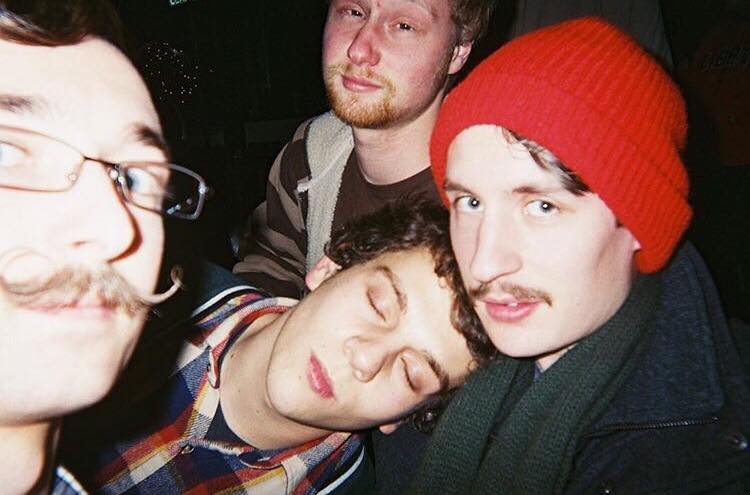 In a September Facebook post, Soul Low announced that it is moving on. Most of the band’s members have already geographically moved on to Brooklyn and Minneapolis, so a break up was inevitable.

The music that the band leaves behind was iconic to Milwaukee. With its cheeky realism, upbeat cynicism and Midwestern lovability, this band could have only come out of this city.

The guys have been on world tours and they kept getting better and better. We definitely were hoping for many more years of music from Soul Low. But they are ending on a very high note. From “UNEASY” to “Nosebleeds” and “Cheer Up,” the band is still leaving us with quite the discography.

Now, they’re leaving us with one more parting gift. On November 1-3, the group will be doing a four-show, three-city RIP Soul Low tour. Here are the shows:

Thursday, November 1 in Minneapolis at Kitty Cat Klub with Straya

Saturday, November 3 in Milwaukee at the Cactus Club for two shows:
The early show is all ages with Whips and Amanda Huff
The late show is 21+ with Sundial Mottos and Taj Raiden

It’s the day after Halloween, so naturally it’s time to start talking about the holidays, right? Well, it might be too soon to start listening to Christmas music, but it’s never too early to start shopping for holiday shows which sell out quickly.

Here are some concerts coming to Milwaukee this season to get into the holiday spirit or to give as a gift.

Wednesday, November 28 at 8 p.m. at the Turner Hall Ballroom

Wednesday, December 12 at the Riverside Theater

Saturday, November 17 at 8 p.m. at the Riverside Theater

Monday, December 3 at 8 p.m. at the Northern Lights Theater

The RIP Soul Low Tour and the band's legacy

It may or may not be news to you, but one of Milwaukee’s most prominent and prolific indie-rock bands, Soul Low is calling it quits. Luckily, we have a few more chances to say goodbye before they retire.

Read more and listen to the podcast below to get a preview of Soul Low’s farewell shows and the Christmas shows coming to Milwaukee.