Space Raft’s audacious NES game is a celebration of Milwaukee

Space Raft’s audacious NES game is a celebration of Milwaukee 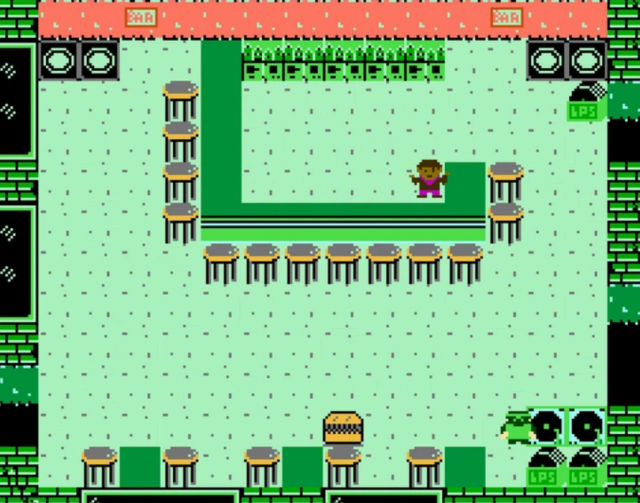 One of Piet’s favorite albums of the year is “Positively Space Raft” by the band Space Raft, but this week we’re talking about an even more ambitious project that spun off around it. Band member Jordan Davis has created an NES game, on an actual NES cartridge, using music from the album.

Davis made chiptune versions of songs from the album, and then invented an entire video game to go around it — a process that required a tremendous amount of learning and coding. It all takes place in the Milwaukee music scene, with settings including Cactus Club, WMSE, Circle-A Cafe and Rush-Mor Records.

And the game is a trip. You can play as one of four Space Raft members, and it’s loaded with cameos from notable Milwaukeeans like Mark Waldoch and Matt Wild and Tyler Maas from Milwaukee Record.

He’s launched a Kickstarter campaign for the game which has already raised nearly $13,000. The campaign runs for one more week.

Hear us talk about this amazing project on this week’s episode below.