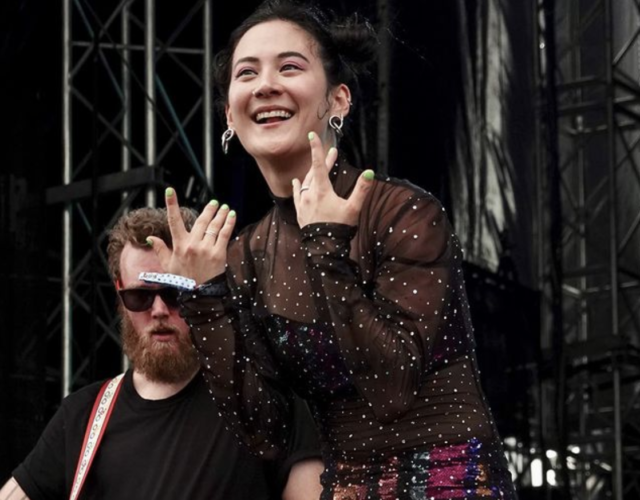 It used to be that Summerfest shut down virtually every other music venue in the city for its 11-day run each year — no venue wanted to competed with a festival that size. But things are different this year. As Summerfest tests out a one-time September run and a new three-weekend structure, many of the city’s other concert venues are carrying on as usual, which means that Milwaukeeans will have even more live music to choose from this month.

This week on Tap’d In, we’re highlighting some of the big September shows outside of Summerfest. And there’s a lot to see, including two very prestigious acts at the Cactus Club (who are playing much larger venues in other cities) and a highly anticipated Japanese Breakfast concert at Turner Hall Ballroom on Sept. 17 (one of the rare shows on her schedule that isn’t sold out). Piet also gives us the run down on a new festival that’s the heir apparent to Warped Tour, and I sing the praises of Tinashe, who released one of my favorite albums of the year earlier this month and who will play the Rave on Sept. 22.

Hear all our picks below.