Tap’d In : Lorde, Run The Jewels and the five Wisconsin bands to watch in 2018

Tap’d In : Lorde, Run The Jewels and the five Wisconsin bands to watch in 2018 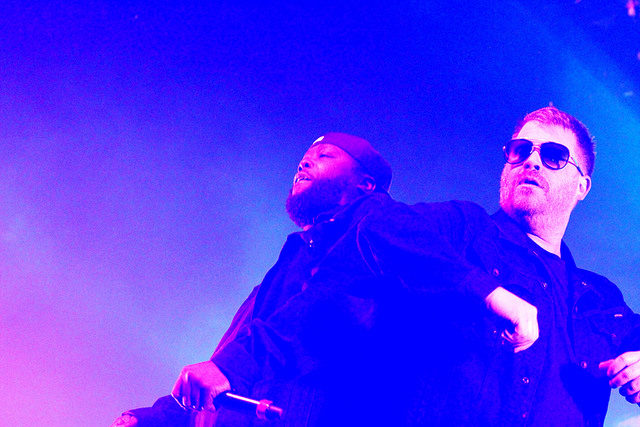 On this week’s Tap’d In, 88Nine’s Jordan Lee and the Journal Sentinel’s Piet Levy talk about the exciting week of live music we’re having in Milwaukee.

Tonight, Lorde and Run The Jewels will perform at the BMO Harris Bradley Center—and it’s a big deal. Especially because both performers have local Wisconsin connections.

And, speaking of local artists, Jordan and Piet give us the rundown on the five Wisconsin bands to watch in 2018 in honor of the live event coming up on Friday where each of them will perform at the Radio Milwaukee studio.

Scroll down to read more and to listen to the full Tap’d In segment.

Welcome to March! This week kicks off a great spring concert season in Milwaukee. One of pop’s most engaging superstars is in town tonight; and tomorrow will bring a showcase for some of Wisconsin’s most promising up-and-coming bands.

That pop superstar is none other than Lorde, who Piet calls a “magnetic performer.” Milwaukee will be the first city in the US to see what she has in store for this tour in support of her latest release, “Melodrama.” It was one of the best albums of 2017 and she’s a performer unlike any other. She’s “unique, different and alien,” according to Piet, who saw her perform a couple songs at Lollapalooza this past summer before a storm cut it short. 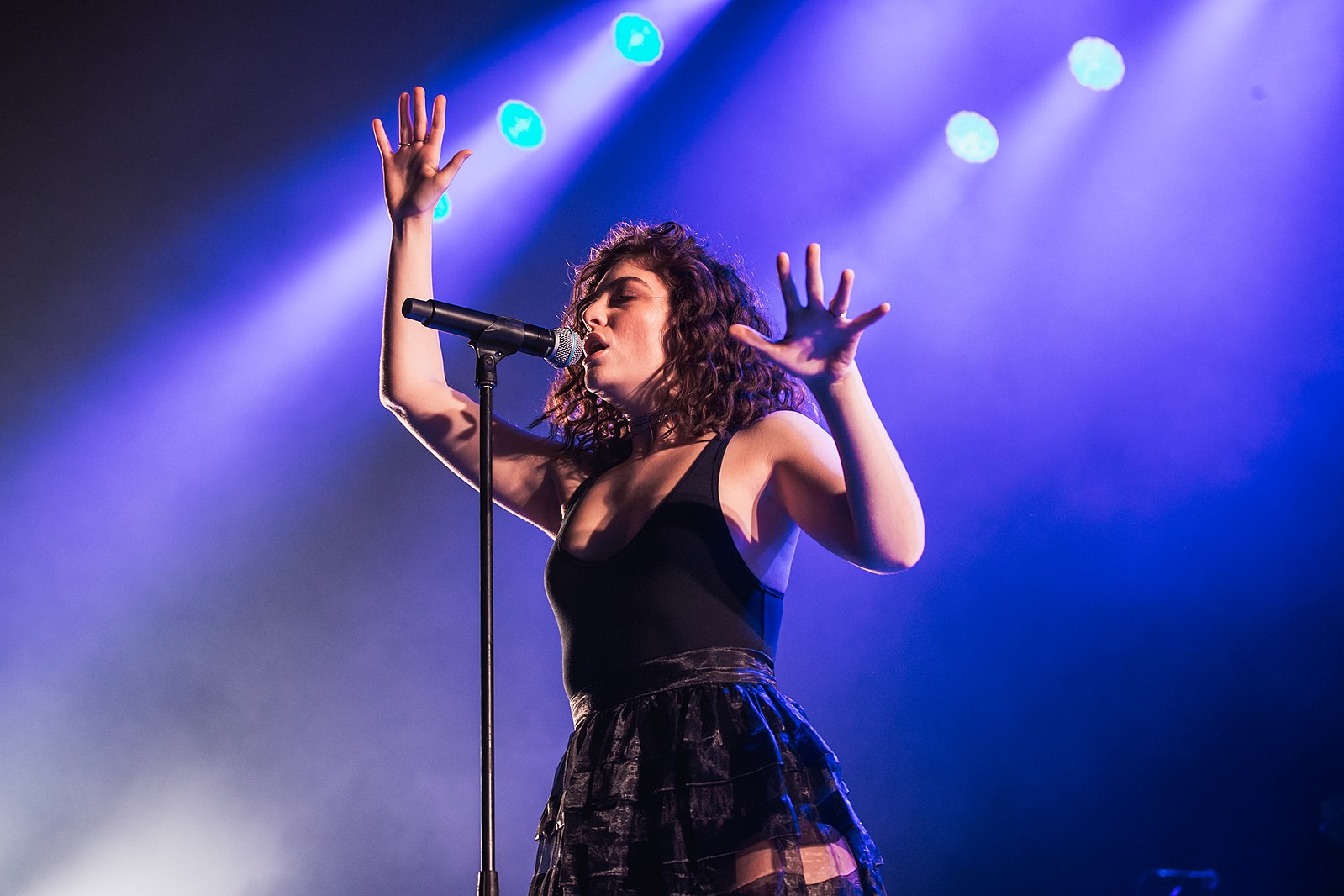 “She dances like no one’s watching,” says Piet, “and there’s some choreography involved.” Those moves are choreographed by Andrew Wingheart, who is actually from Milwaukee. He learned to dance here—now he’s Lorde’s tour choreographer. You’ve seen his work if you caught her performance of “Homemade Dynamite” at the last VMA’s, where he choreographed her whole interpretive dance. And you’ll see his moves on stage tonight.

It gets better. Tonight, Lorde is also bringing Run The Jewels to the stage to open her show. We’re just as excited to see RTJ as we are to see Lorde herself. This is the first time ever that El-P and Killer Mike’s hip-hop duo will be in Milwaukee.

RTJ also has a Wisconsin connection. Their DJ, Trackstar (Gabe Moskoff), is from Madison. He’s a big rap fan who was listening to an interview with Killer Mike in 2008. The rapper gave out his phone number on-the-record and Moskoff called it. Killer Mike picked up and they talked about working together. That’s how he ended up getting involved in the project.

Tickets for tonight’s show are still available. Get them here.

If you haven’t heard of Abby Jeanne by now, she’s got the “richest voice in the city,” according to Piet. She’s one of the most in-demand artists in Milwaukee—she just completed a residency at Company Brewing for the month of February. She’ll be kicking off the concert tomorrow with her usual passion and energy that’s typical of her dynamic performances.

BoodahDARR is the brother of Milwaukee hip-hop breakout IshDARR. He’s emerging from his sibling’s shadow to be known for his unique brand of dark, dynamic trap. His flow is slow, emotionally-charged and all his own.

Piet calls Denny Lanez “a livewire” and “explosive” on stage. He’s charismatic, versatile and has wicked wordplay in his verses. Old school, new school and freestyle–he does it all. And, he does it like no one else.

DUSK is a collective of a lot of seasoned musicians making alternative country. From Appleton, it’s the latest project from Tenement’s Amos Pitsch. Taking influences from traditional country and pop, Piet calls them “NRBQ-esque.”

Lex Allen…is Lex Allen. He’s a former member of the Milwaukee collective New Age Narcissism. He only had a handful of soulful pop singles until this week when he released his first album, “Table Seven For Sinners and Saints.” He also dropped a song titled “Colors in Bloom” featuring Taj Raiden this week. The track is a self-love anthem for LGBTQ youth. Friday will be his first time performing the new tracks. Piet calls him: “Fabulous…with lots of exclamation marks.”

Don’t miss the Five Wisconsin Bands to Watch in 2018 tomorrow night! Doors open at 7 p.m. for the all-ages show.

Check out more profiles, documentaries and performance videos of our 2018 Wisconsin artists to watch here.