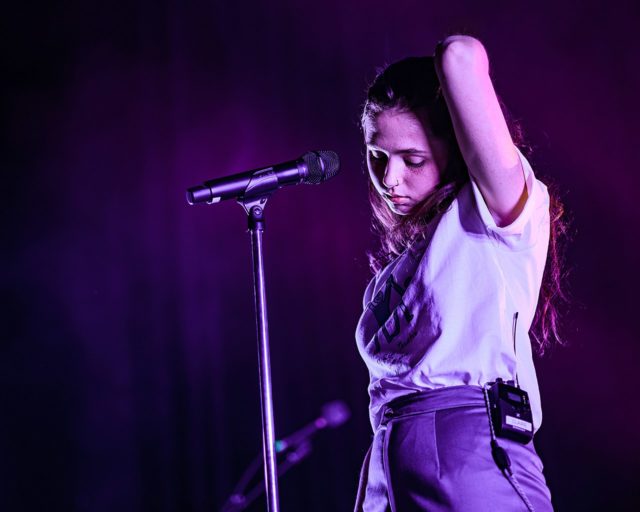 Fall is just around the corner, and it’s usually one of the busiest seasons for concerts. This fall is no exception, and September in particular is absolutely loaded. We go in depth on this week’s podcast.

Alpine Valley has lined up one of its strongest fall lineups in years, with concerts from Brian Wilson and The Who, as well as an absolutely stacked Farm Aid lineup.

The Who has not played Alpine Valley since 1989, their big comeback tour. So it’s been 30 years. And making the show even more special, Dead Horses is opening. What a treat for a Milwaukee band to open for legends like The Who.

The Farm Aid lineup this year is incredible. The concert has only happened once before in Wisconsin, at Miller Park in 2010, and now it’s visiting Alpine Valley for the first time ever. Willie Nelson, Neil Young, Dave Matthews and Margo Price are on that bill.

Fiserv Forum has a typically hot fall lineup. On Sept. 17, one of the biggest pop bands of the year, Jonas Brothers, will headline the arena. They’ve had an incredible comeback year. Their album “Happiness Begins” is the second best-selling album of the year, behind only Taylor Swift. Bebe Rexha opens, along with Dr. Phil’s son (seriously).

Alabama Shakes singer Brittany Howard will headline the Pabst Theater on Sept. 18, and that show promises to be a memorable one. It’ll be a chance for listeners to get a sneak peak of songs from a solo album just days later.

Then we go rapid fire on October concerts, which include Clairo, who debut “Immunity” is one of the best dream-pop records of the year. This might be your last chance to see her in a venue the size of Turner Hall Ballroom, where she’ll perform on Oct. 1.

There’s also Jade Bird, who will be playing the Back Room at Colectivo. Juiceboxx has lined up a great local bill featuring Telethon and Twan Mack. And of course there’s Sleater-Kinney, who took a poppier direction on their new album with St. Vincent’s Annie Clark.

Hear the rest of our picks on the episode below.