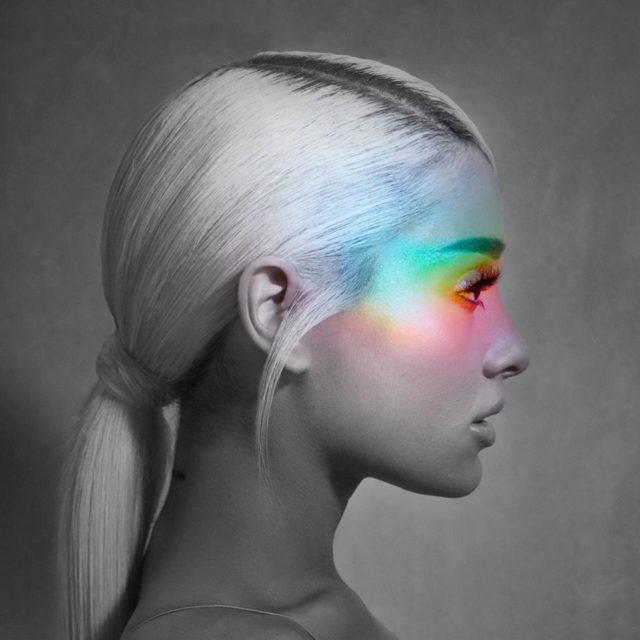 On last week’s show we looked beyond Milwaukee to take a look at Piet’s recent piece previewing some of the big outdoor concerts and festivals around the state this summer. But this week we’re keeping it closer to home, looking at some of the big shows coming to the city this summer. Stream this week’s episode and read about our picks below.

A couple of our picks are playing the BMO Harris Pavilion, which over the last few years has established itself as a destination for big shows even outside of Summerfest. Vampire Weekend will headline on June 8, and although the new album has polarized fans, Piet voices hope that the group’s new expanded lineup will lead to a better live show than he’s seen from them in the past. Chicano Batman opens, too, which sweetens the deal.

Father John Misty will co-headline a show with Jason Isbell and the 400 Unit at the BMO Harris Pavilion on June 16, and while Piet admits he finds Misty’s recent records insufferable, he highly recommends his live show.

Fiserv Forum is keeping a busy schedule this summer, too, with New Kids on the Block, Pentatonix, Carrie Underwood, Sean Mendezs, and perhaps most noteworthy of all Ariana Grande on July 5.

Phish will be back near Milwaukee at Alpine Valley for a string of shows at Alpine Valley, July 12-14, and they’re not the only destination event at Alpine this summer. Alpine Valley has booked eight shows this year, which is its fullest schedule in quite a while. Dave Matthews Band, Jimmy Buffet, Hootie and the Blowfish and The Who are among the highlights.

We also give some love to Wu-Tang Clan, who are to rap music what Phish are to jam music. They’ll be at the Riverside Theater Aug. 3.