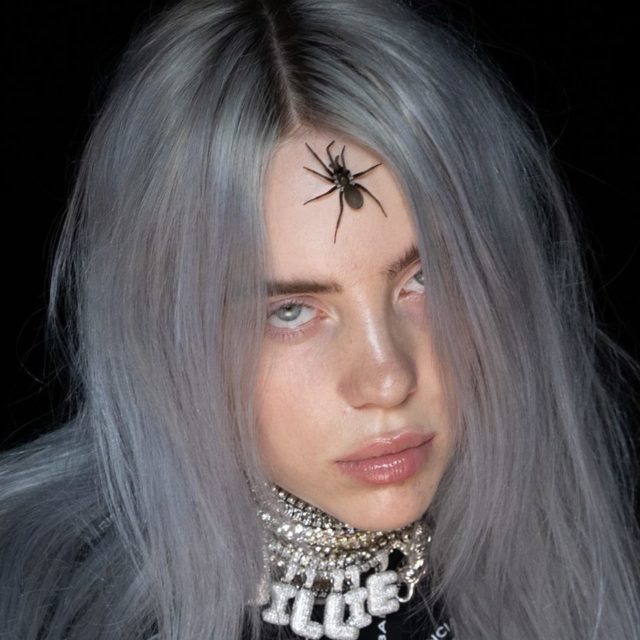 Summerfest is entering its final stretch, but there’s still plenty left to see. On this week’s episode, we share the shows we’re most anticipating this closing weekend.

Billie Eilish is playing Saturday, and it’s a major deal. The pop star has become a phenomenon, and was the only artist whose amphitheater show sold out immediately this year. Eilish’s brother Finneas, who produced her album, will open.

Then we turn our attention to the Lil Wayne, Snoop Dogg and Schoolboy Q concert on Sunday. It’s a one-off show for Summerfest, so it may be your only chance to see all of these artists together.

We have some local picks, too, of course, including Alyssia Dominguez, a singer playing the JoJo’s Martini Lounge at 1 p.m. on Sunday. She blends Latin and country music in a unique way. Paul Cebar Tomorrow Sound will perform on Saturday at the Johnson Controls World Sound Stage, and he’s always worth seeing.

And that same day Summerfest will host its first band ever from India: Thaikkudam Bridge, who fuse Indian folk music with soul and heavy rock. It’s really different, and that sound has made them a hit on YouTube.