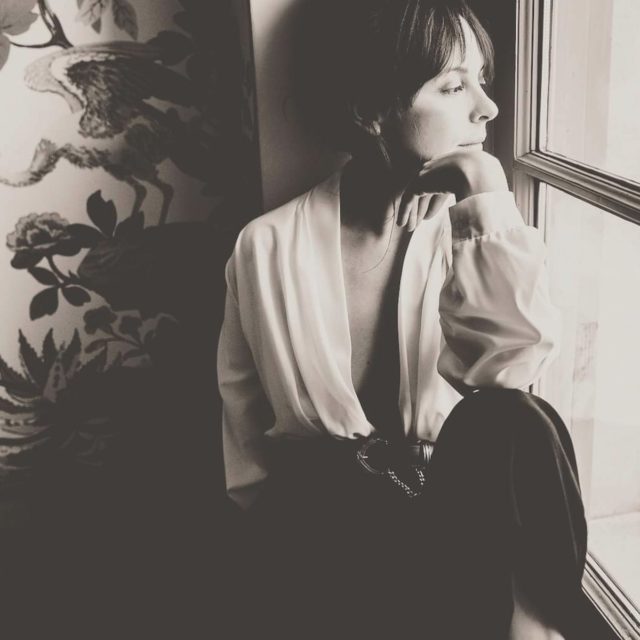 This week we’re talking about our favorite Milwaukee albums of the year so far. Stream the episode below (and read on for spoilers).

The best-produced album yet from this undeniable Milwaukee talent.

MT Twins – “Voice of the Youth“

A moving combination of party music and emo-rap from two of the Milwaukee rap scene’s most vivid songwriters.

A complete vision from a Milwaukee band with a distinct mastery of mood.

It’s not often that live albums make these lists, in part because it’s not often Milwaukee artists release live albums. But Klassik’s tribute to the American songbook is more than just a live album; it’s a completely personal reinterpretation of some of the most important standards ever written.

The only thing more electric than Zed Kenzo’s unusual production is her rapping. This is a major statement from an artist doing for Milwaukee hip-hop what Missy Elliott did for hip-hop at large.

And last but not least, we had to give some love to this amazingly beautiful record, Piet’s favorite Milwaukee release on the year so far. It’s a portrait of heartbreak and a showcase for some really personal songwriting.

Hear us talk about all these albums below.