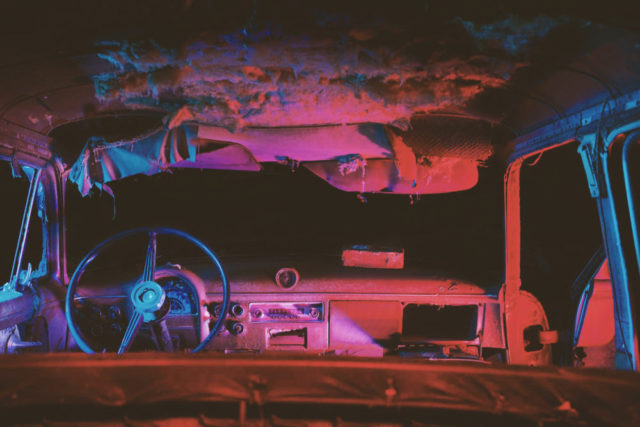 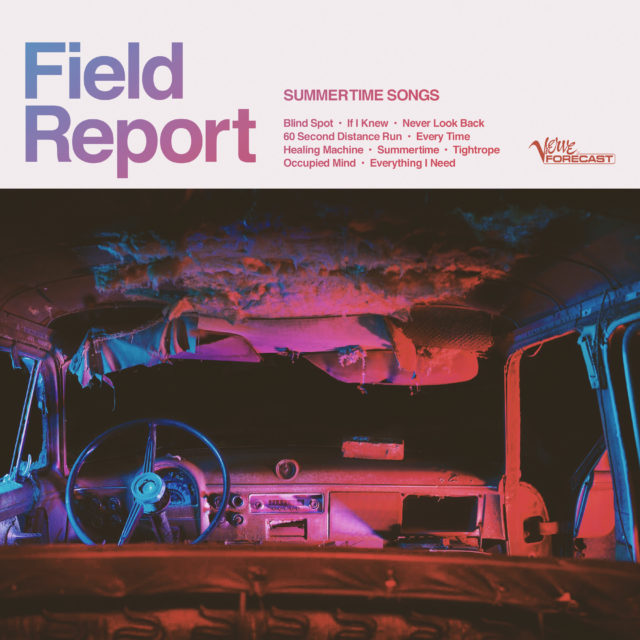 This album from Field Report is their most toe-tapping yet. It still has the rich lyrical storytelling that Christoper Porterfield is known for, though this time, his words are tightened up and put to a more upbeat, resonating folk sound with a higher production value. This album stunned us this year. And, the journey to it  was just as captivating.

“How Are You” by Versio Curs 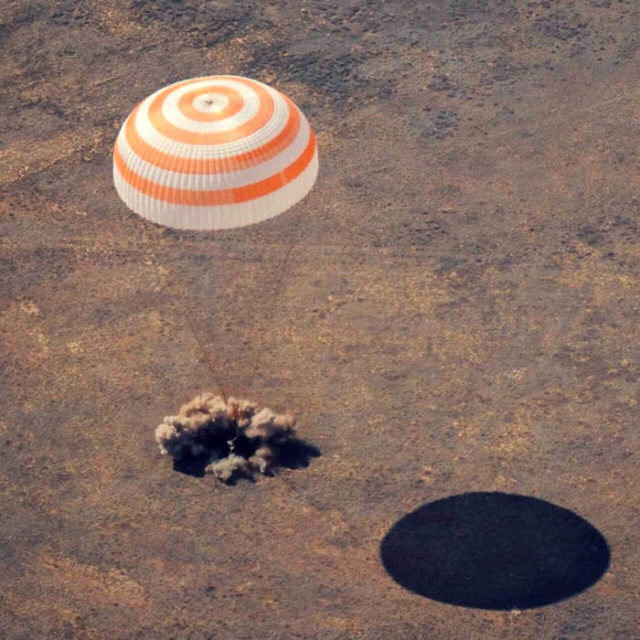 Versio Curs is pop-punk, but grown up and with a hint of The Smiths. “How Are You” is the first album by this group of young Milwaukee DIYers who should not be underestimated. Like their song “Fourth of July” implies, this is perfect summer indie-rock. 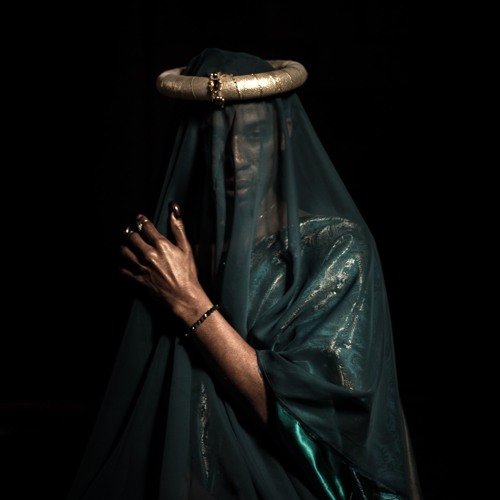 This is an album that we were promised in 2017, but it was worth the wait. Lex Allen is a one-of-a-kind pop artist, something that is not easy to be these days. “Table 7” has it all: uplifting anthems, EDM bangers and a heartfelt tribute to his late mother. 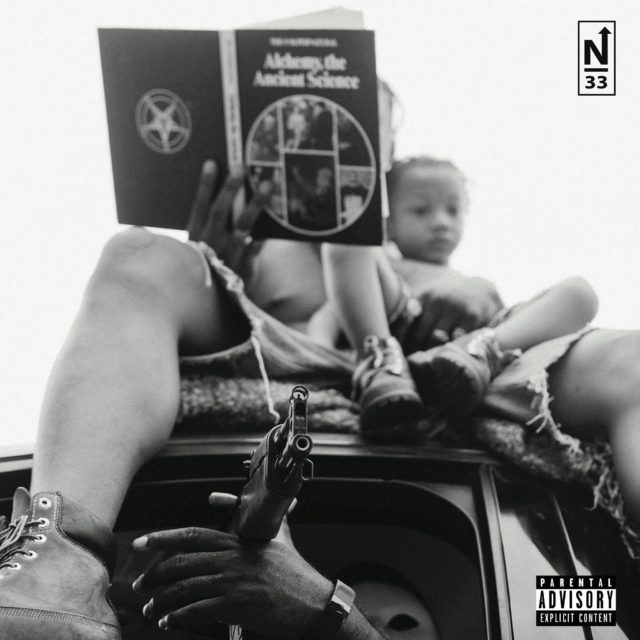 There’s so much to say about this album because there’s so much Lorde Fredd33 has to say in “NORF: The Legend of Hotboy Ronald.” With his honest themes and observations, changing flows and brilliant structure, this is one of the best rap records that’s ever come out of Milwaukee. It’s given our city a hip-hop identity that is on par with the rap greats of our time, while maintaining a style that’s true to our region and to Lorde Fredd33.

“My Mother the Moon” by Dead Horses 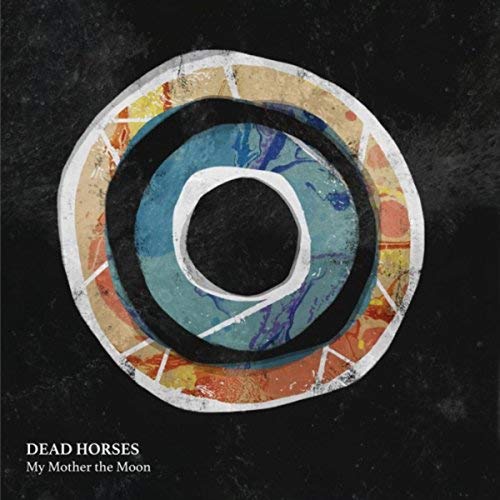 Sarah Vos’ voice has a way of breaking your heart one minute and putting it back together in the next. Dead Horses’ “My Mother the Moon” is the epitome of a beautiful and soulful folk album. We just can’t stop swaying along.

Though 2018 has felt like three years already, we’re halfway through it. So, we’re taking a moment to talk about our favorite albums of the year so far.

Listen to the podcast and read more below to hear us narrow down our favorite Milwaukee music of 2018 to five albums that you should listen to.