The biggest surprises on Summerfest’s 2021 lineup

The biggest surprises on Summerfest’s 2021 lineup 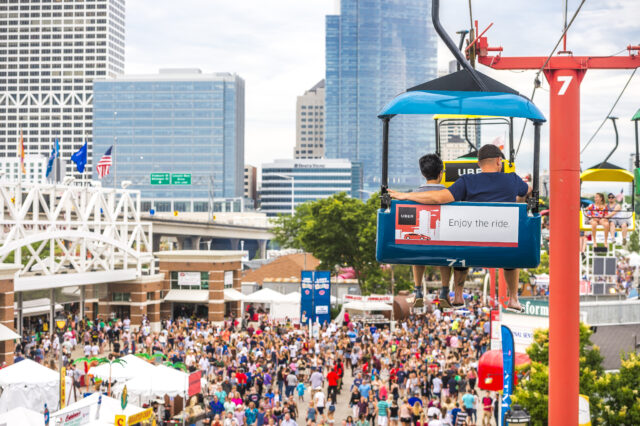 If you had any doubt about Summerfest’s intention to return this September, the festival likely put it to rest last week. Last Thursday Summerfest announced its 2021 lineup, and despite this year’s festival running nine days instead of the previous 11, it’s absolutely stacked. Jonas Brothers, Chance the Rapper, Miley Cyrus and Dave Matthews Band are among the amphitheater headliners, and the festival revealed there will be a couple more of those headliners than previously thought. Summerfest is hosting a Wednesday night “weekend kickoff” concert at the amphitheater each week of the festival.

Check out the lineup below:

There are the usual disappointments, too. The lineup is even more male-dominated than usual. There isn’t much Latin music representation, and Summerfest remains averse to booking contemporary rap acts.

On this week’s Tap’d In, Piet and I share our big takeaways from the festival, with Piet touching on some of his critiques from his recent Journal Sentinel piece.

Hear us get into it all below.