The first concert at the Fiserv Forum was ‘Killer’

The first concert at the Fiserv Forum was ‘Killer’ 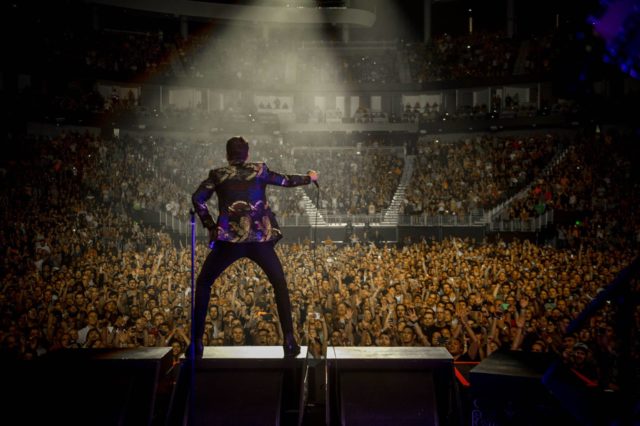 First impressions of the Forum 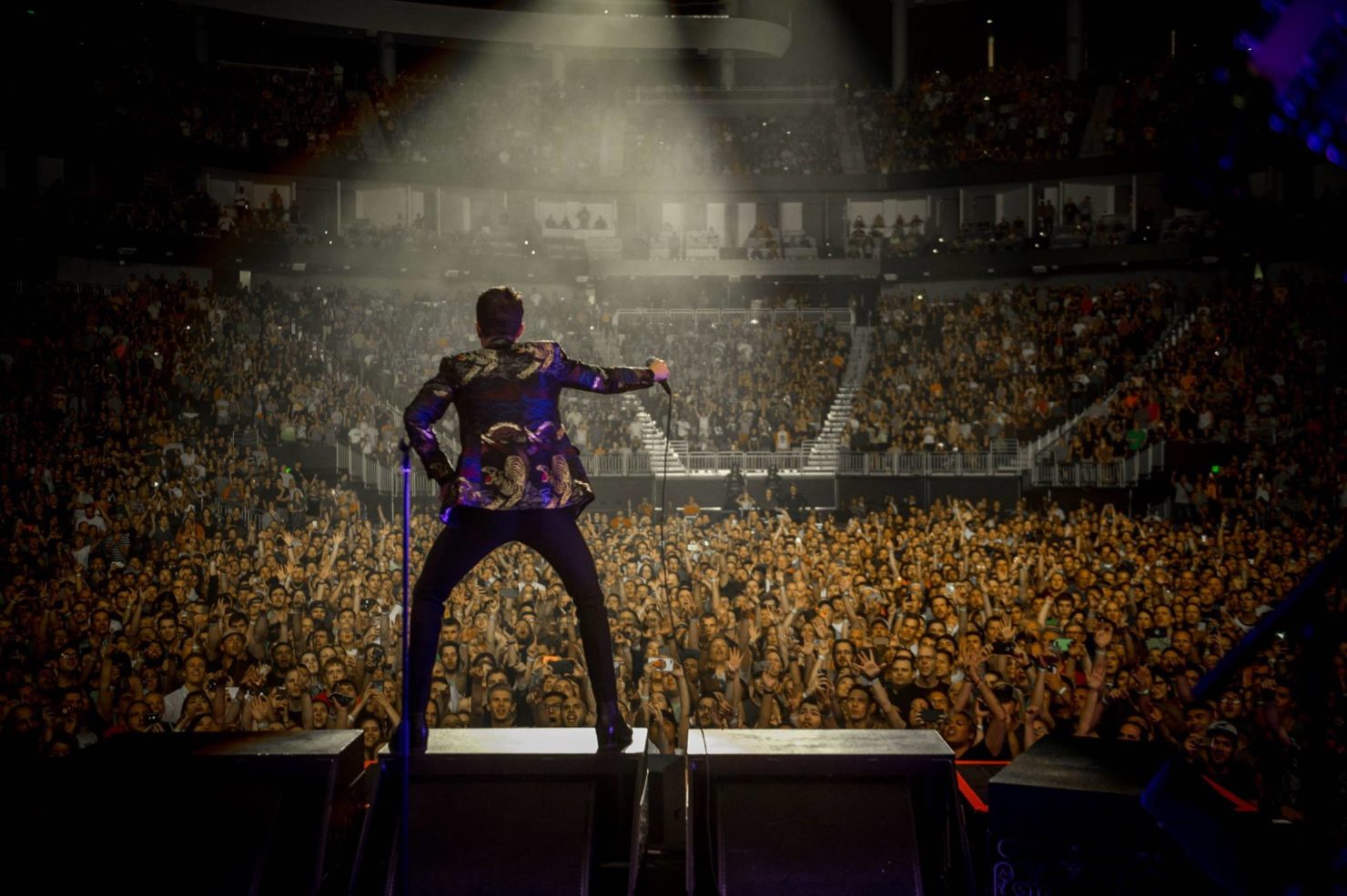 Photo by Jeff Phelps for the Milwaukee Bucks

I missed the grand opening, so The Killers concert was my first impression of the new Bucks arena. Right away, the outside jumbotron was impressive. It’s the modern version of spelling out a band’s name with light up marquee letters outside the theatre. Judging by the crowd of people taking selfies in front of it, it was a big hit.

The large number of arena staff assisted with taking everyone’s picture, but they also made the security line run very smoothly. And they all had a Chick-fil-A level of friendliness.

With the warmth of the customer service and the inviting spaces to hang out or eat/drink, we think getting to the show early is going to become a trend at the Fiserv Forum. 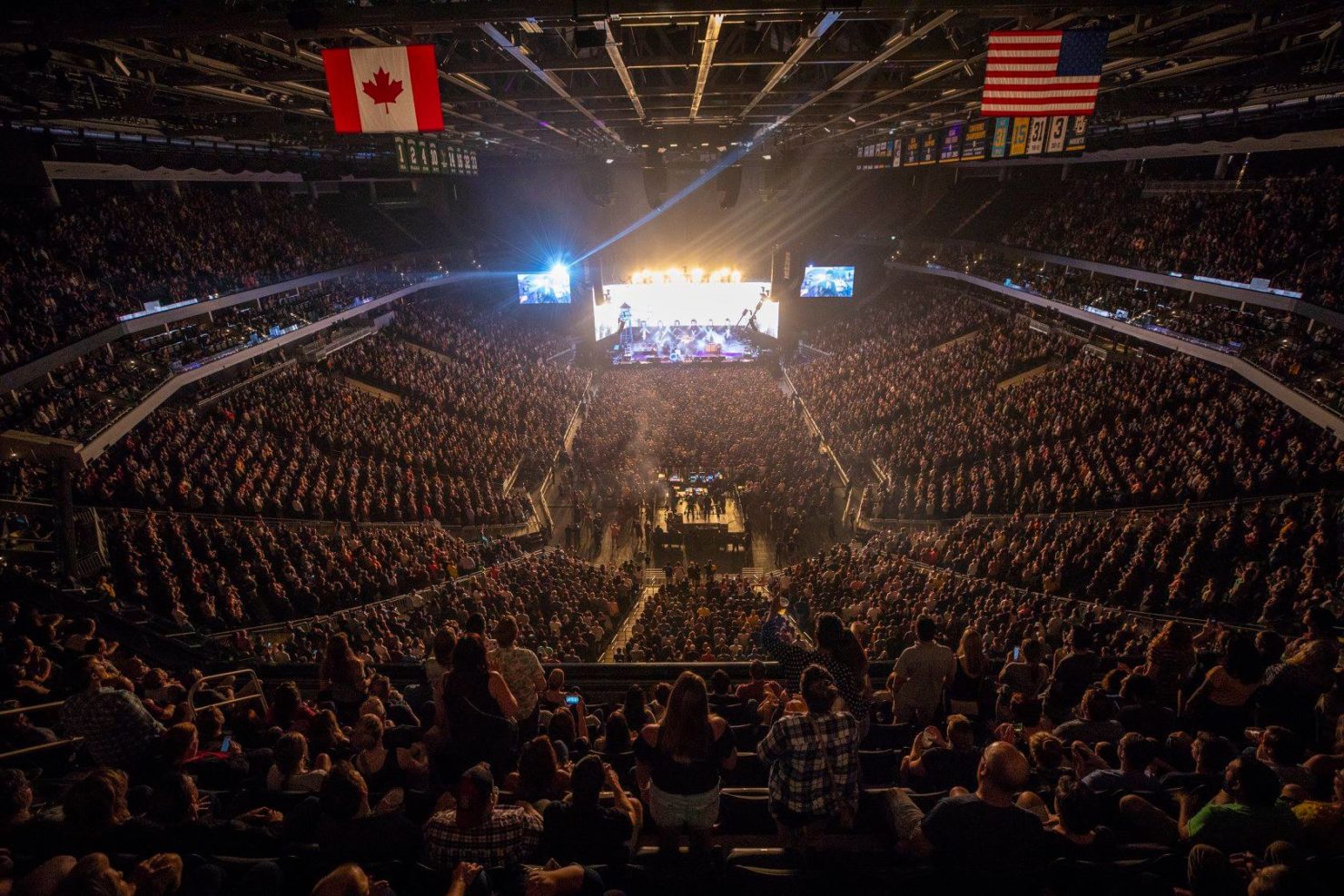 Photo by Jeff Phelps for the Milwaukee Bucks

Arena shows often bring the most people and biggest names to a city, but sometimes acoustics can be rough in a place meant for sports. In our opinion, a venue is only as good as it’s sound. We heard that the new Bucks arena was going to have a lot of design specifically for concerts and they weren’t lying. I hopped around to three different sections to watch the show and the music—from the lyrics to the instrumentation—was all crystal clear in each spot. Speaking of those different areas, the view was wide open from each seat as well.

The Violent Femmes, who call Milwaukee home, played the first notes in the arena. It doesn’t get more perfect than that. And during the band’s set, they kept it weird and stayed true to the roots of their sound while standing in the geographical roots of their band.

As for The Killers, we’ll be honest: when we first heard the announcement that the band would be headlining the first show at the arena, we were a bit confused by the choice. But in the end, The Killers literally brought the show home. With spliced in “Wayne’s World” footage, a Milwaukee water tower prop, Brandon Flowers’ speech about his love for the Violent Femmes and a finale where the Violent Femmes joined The Killers for a cover of the “Laverne & Shirley” theme song, they did the first show at the new arena justice.

A review of the The Killers, Violent Femmes and that new arena

This week, we saw what a 524 million dollar show looks and sounds like when The Killers and Violent Femmes played the first concert at the Fiserv Fourum, aka the new Bucks arena. Here’s what we thought about it.

Read more and listen to the podcast episode below for more about our experience at the Forum’s concert debut.