The Lumineers take a chance on Milwaukee, and Hannah Mrozak finds her audience

The Lumineers take a chance on Milwaukee, and Hannah Mrozak finds her audience 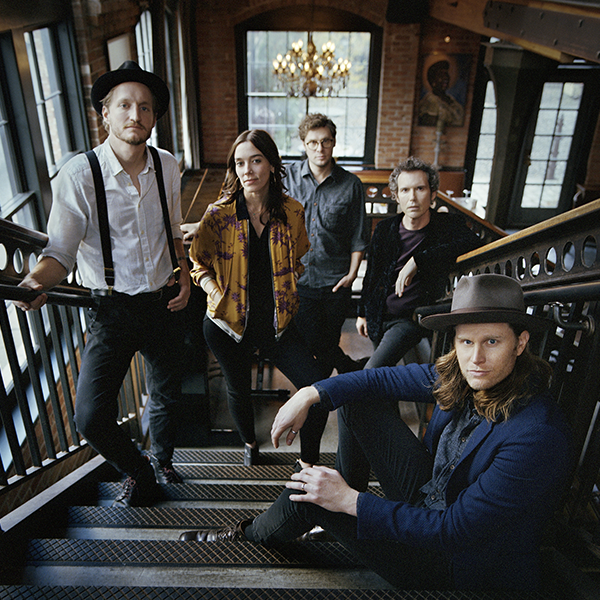 On this week’s episode, we’re sharing the story behind tonight’s intimate Lumineers concert at the Pabst Theater, and tipping our hat to Hannah Mrozak, a Milwaukee singer on the rise. Stream this week’s episode and read about it below.

Tonight The Lumineers will play the Pabst Theater, which is the smallest Milwaukee venue they’ve ever played (their first show in Milwaukee was originally scheduled for the Pabst but moved to the Riverside Theater after their popularity exploded). So why is such a popular band playing such a modest venue? As Piet explains, it’s a warm-up show for the group’s summer tour, and it speaks to the band’s relationship with the Pabst Theater Group that they looked to the venue to host a show like this.

Then we turn the conversation to Hannah Mrozak, an artist you may have heard on 88Nine (or perhaps you’ve seen her perform on our stage). She’s been performing since she was a young girl, and has accumulated a lot of awards and local recognition, but her career really went into a higher gear when she appeared on “The Voice” last year, where she was on Adam Levine’s team and advanced far in the competition.

Mrozak has since joined an all-female a cappella group, Citizen Queen, who are touring with Pentatonix. They’ll be opening from them at Fiserv Forum on Tuesday, June 18, and they’ve also signed a deal with Pentatonix’s RCA records. We talk about the moment that a cappella is having right now.