The music lover’s guide to the 2018 Milwaukee Film Festival

The music lover’s guide to the 2018 Milwaukee Film Festival 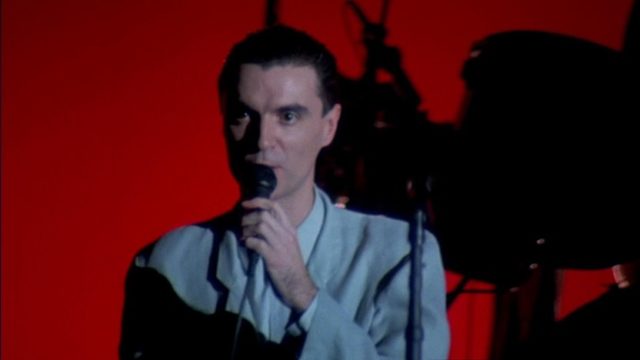 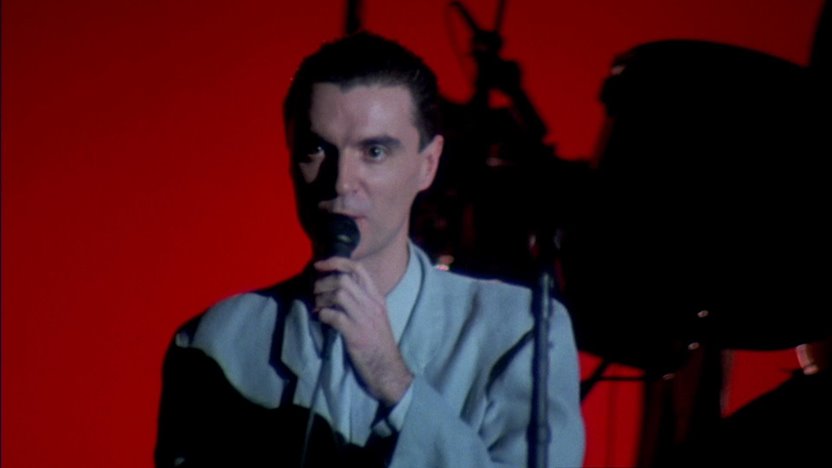 If you don’t know the drill by this point: Jonathan Demme’s concert film (generally regarded as the best in cinema history) covering Talking Heads at the height of their performative powers is a Milwaukee Film Festival tradition—a raucous party whose energy spills from the screen into the aisles, inevitably becoming a massive annual dance party. If you have yet to treat yourself to this joyous experience, this must be the place…where you immediately go pick up your tickets.

See it at the Oriental Theatre on Saturday, October 27 at 9 p.m. 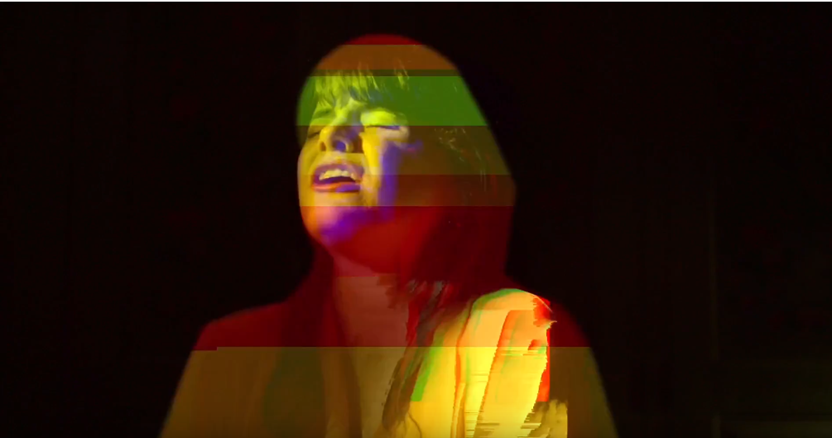 Celebrate a year of Milwaukee music and film with this annual showcase of music videos made by local filmmakers and musicians. The program runs the gamut of musical genres while showcasing the exquisite diversity allowed for by the music video format, a series of short, sonic bursts of creative excitement. See artists like Amanda Huff, Bruise Violet, Calliope, Platinum Boys, Willy Porter and many more on the big screen. See the full list of music videos here. 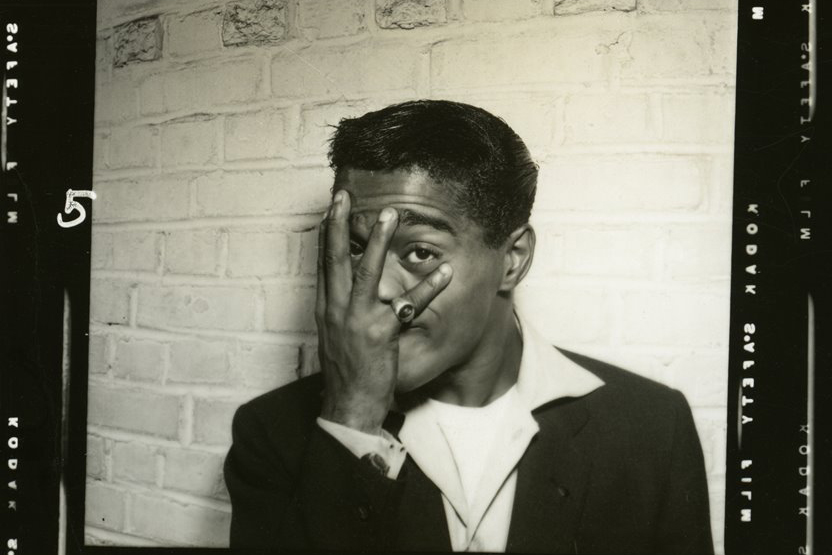 The Black Lens program has a great offering of films about music this year spanning the genres of jazz, soul and hip-hop. Check out “Mr. SOUL!,” “Sammy Davis, Jr.: I’ve Gotta Be Me,” “Word is Bond” and an event called BARS: A Hip-Hop Conversation.

“Mr. SOUL!” is about Ellis Haizlip and his show “SOUL!,” the remarkable public television variety show that celebrated all things Black culture and had a dazzling array of A-list guests (James Baldwin, Nikki Giovanni, and Stevie Wonder, to name a few). Follow this groundbreaking phenomenon from conception to its final episode in this stirring reminder of the power of representation in media. See showtimes here.

“Sammy Davis, Jr.: I’ve Gotta Be Me” explores the career and art of this larger-than-life performer who found himself bracketed by the bigotry of White America and the scrutiny of civil rights-era Black America. See showtimes here.

“Word is Bond” is a dynamic exploration of the poetics of hip-hop featuring dynamic archival footage and a constellation of rap luminaries like Rakim, Nas, J. Cole and Anderson.Paak. See showtimes here.

BARS: A Hip-Hop Conversation will have an intergenerational panel of hip-hop aficionados to talk about the craft of lyricism and how it impacts hip-hop culture and broader society. Join in the discussion for free at the Back Room @ Colectivo on Tuesday, October 23 at 8 p.m. 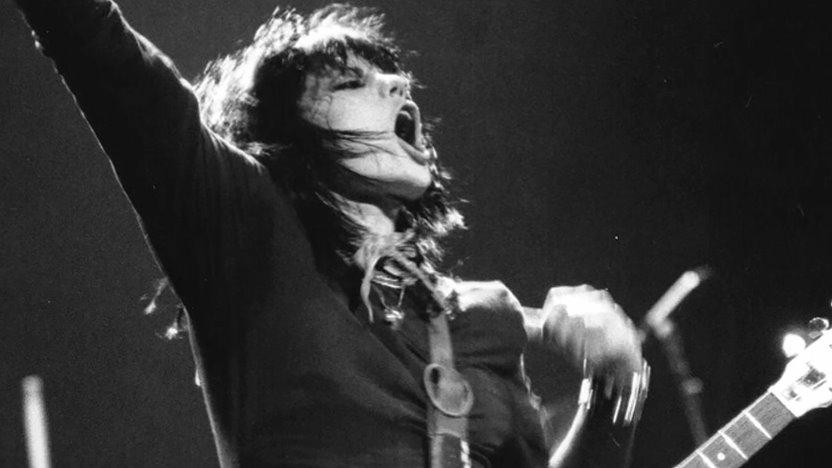 Each film in the Sound Vision program is about music. You can explore all the films in the series here, but these are the ones we’re most excited about.

“16 Bars” follows Milwaukee native Todd “Speech” Thomas, a member of the iconic hip-hop group Arrested Development, as he spends 10 days working as part of a unique rehabilitation program in Richmond, VA, working to allow prisoners to write and record their own songs. See showtimes here. And don’t miss the

“Here to Be Heard: The Story of the Slits” is about the contemporaries of both The Clash and The Sex Pistols, the groundbreaking all-girl punk outfit The Slits, who brought a much-needed feminist slant to the hardcore music scene, pioneering the musical movement that came to be known as Punky Reggae and inspiring the countless musicians that followed in their footsteps. See showtimes here.

“Matangi / Maya / M.I.A.” charts M.I.A.’s meteoric rise from a Sri Lankan immigrant teenager in London to global superstardom and the increased scrutiny and pressure that has come with it. See showtimes here.

Tap’d In is about music and the Milwaukee Film Festival is about movies, but these worlds are crossing over more often than you’d think this year.

Read more and listen to the podcast below to hear us give the rundown of everything music-related that you should check out at the Milwaukee Film Festival this year.