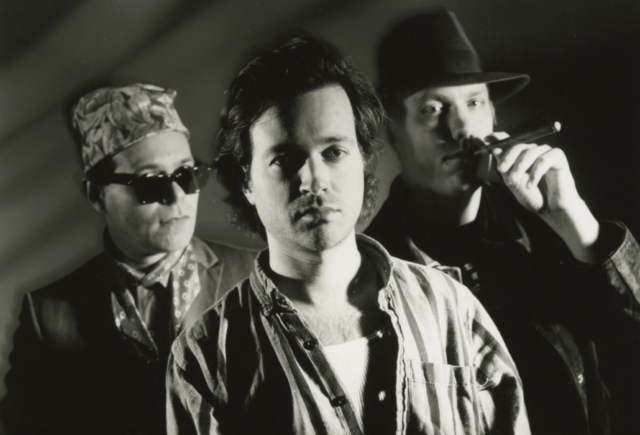 You know we had to do it eventually: This week on Tap’d In we’re talking about the Violent Femmes. The Milwaukee-born band is celebrating its 40th anniversary this year, and they’re commemorating it in part by releasing a compilation that’s been long out of print: “Add It Up (1981-1993).”

It’s an extremely odd album, not quite a greatest hits compilation and not quite a rarities collection. Instead it presents a hodgepodge of outtakes, live recordings and odds and ends alongside the band’s hits. In the process, it creates a pretty accurate portrait of what this band was all about, and it helped introduce the group to a new generation of alternative music fans in the 1990s. Even if you burned out on the hits from the first Femmes album long ago, the compilation is well worth a listen.

We talk about the compilation and share some insights from Piet’s recent interviews with members of the band on this week’s episode, which you can stream below.