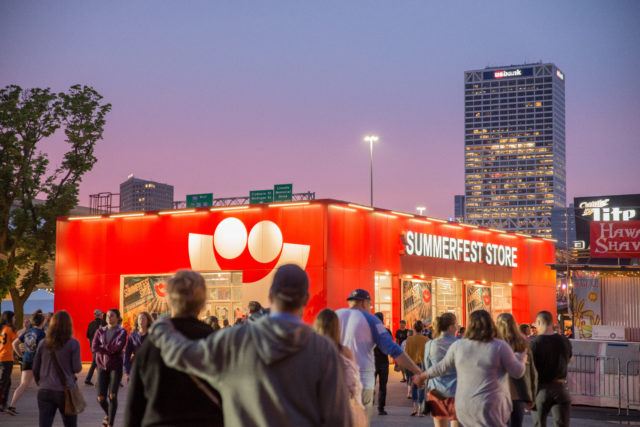 On this week’s episode, Piet calls in from home to discuss some big updates from Summerfest. The good news is this 50+ year tradition will continue at Milwaukee’s lakefront. The festival has set new dates: It’ll be spread over three Thursday-Friday spans in September; it had been scheduled to begin June 24.

But it will look quite different. It’ll only be nine days, and while it will technically still be held in “summer,” it’ll be competing against fall traditions like Badgers games and the opening night of the NFL.

It’s also unclear which artists will be on the road, and what their availability will be. It could be that this fall will be a very busy touring season, as artists try to make up for some of the shows they had to cancel, but it’s too soon to tell. Will the festival be able to re-book all the artists it initially landed? Probably not, Piet says.

Hear us discuss this unusual situation on this week’s episode below.