What will Summerfest’s form-breaking 2021 schedule mean for other Milwaukee venues?

What will Summerfest’s form-breaking 2021 schedule mean for other Milwaukee venues? 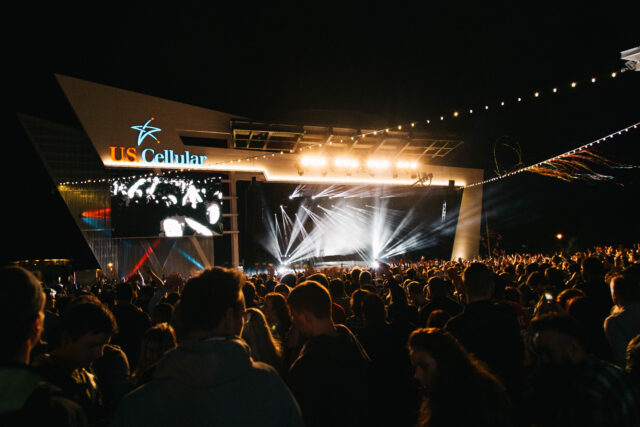 Last week we got news that Summerfest will be breaking from tradition next year. 2021’s festival will take place over three weekends, Thursday through Saturday, on June 24-26, July 1-3 and July 8-10. That cuts a few days from the festival’s usual run, reducing it from 11 days to nine days.

“In a lot of ways I think this is a really smart move,” Piet says. It adds an extra weekend to the festival, and could mean more national talent during the daytime slow.

This could also give competing venues an opportunity to book some big acts during the nights. “Traditionally Summerfest was such a dominant force during its 11-day window that all the other venues went dark,” Piet explains, but next year it may be possible to see a big show at Fiserv Forum during that window, for example.

Hear us discuss it all below.