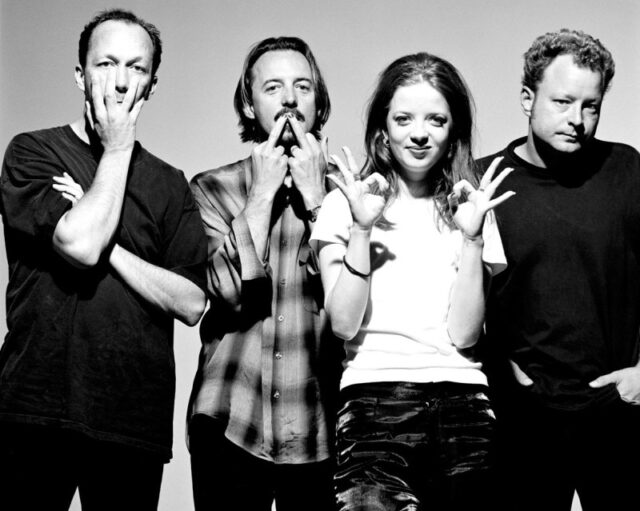 On this week’s episode, we’re discussing Rolling Stone’s new, updated 500 Greatest Albums of All Time list. There are albums that are so fresh and so new on the list that it makes me wonder how they can be compared to classics by Prince or The Beatles of the Talking Heads. Bad Bunny and Harry Styles made the list, but will those albums really stand the test of time?

There are some albums on the list that have Wisconsin ties, too. Butch Vig produced Nirvana’s “Nevermind” and Smashing Pumpkins’ “Siamese Dream,” both of which placed, and Jerry Harrison is on the list with albums from Talking Heads and Modern Lovers.

But as far as albums from Wisconsin artists go, there’s only one: “For Emma, Forever Ago,” which is at #461. That album had a tremendous impact on music, influencing artists from Kanye West to Taylor Swift. That’s an album that has only grown richer with time.

On this week’s Tap’d In, we talk about Wisconsin albums that we feel should be on the list, including Garbage’s self-titled album, an alt-rock classic that helped define the sound of modern-rock in the ’90s.

And Piet is blown away by the exclusion of the first Violent Femmes album, one of the all-time classic debuts. “Song after song after song is so anthemic,” Piet says. This is an album where you can play the songs in a baseball stadium and people will sing along with the lyrics. Now that’s the sign of an album that’s made a mark.