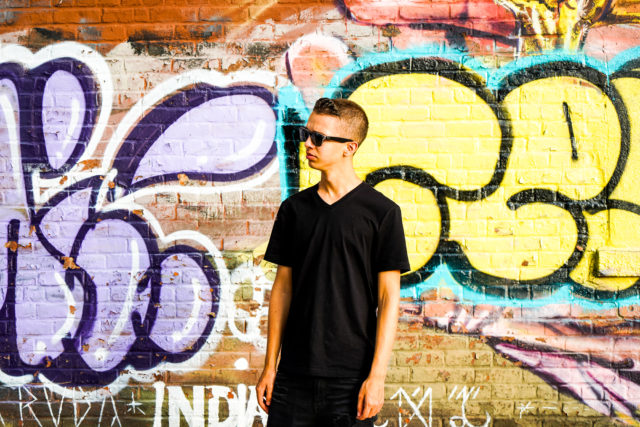 Every Saturday evening we set the vibe for the city of Milwaukee from 10 p.m. to 2 a.m. We mix up the hottest sounds from the electronic dance music scene. In The Mix with DJ Kenny Perez prides itself on bringing to the forefront some of Milwaukee’s most talented DJs and producers as guests on the show.

Stream the mixes below and follow me on all social media @djkennyperez.

According to Brooklyn Fire Records label owner and legendary DJ Tommie Sunshine, New York-based DJ/producer Collin Oliver has been described as “a musical threat from Long Island with a long and winding road ahead of him.” With support from his family, Collin began his journey at the young age of 12. I met Collin and his Manager (Father) Jay during an event Tommie Sunshine was headlining at Site1A. After my interview with Tommie and hanging out with the Olivers’ at a fun afterset, my discussion with Jay and Collin about music and production, gave me every indication that they were all the way in and prepared to take on the world together. Collin, now 16, is ready to break through with his latest single, “Help Me,” released on Brooklyn Fire Records. I am confident that the industry will start taking notice of this talented young man. It was my honor to host this wise beyond his years DJ on In The Mix.

DJ Brotha Z is an awesome young DJ out of the city of Milwaukee. I met Zech a couple of years ago during an outdoor Reagan High School function that invited new and returning students to join an after-school club. The program I managed was Reagans’ DJ Club. I found out that Zech was alumn from the DJ club and was also a recent Reagan High School graduate now attending college and UW-Parkside. At Parkside he DJs the Volleyball and Basketball games in addition to cool events on campus. The highlight of his career so far was when he got the chance to open up a packed house with a friend and fellow DJ, Mando at the Mirimar Theatre. I hope being on 88Nine was as fulfilling my homie. Thank you and please enjoy the mix.