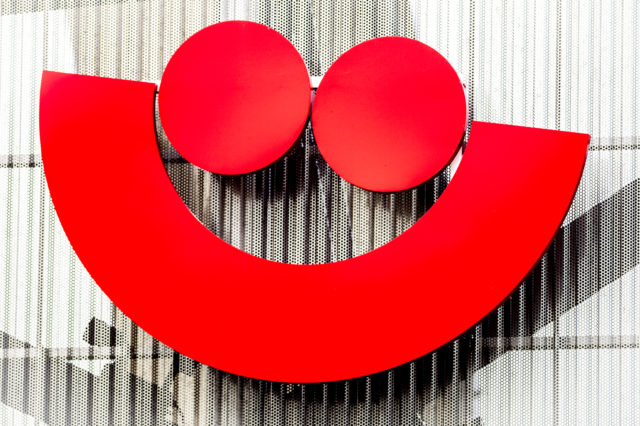 Brought to you by Summerfest and 88Nine Radio Milwaukee

Silent discos have been around for quite some time now. In the mid to late 90’s silent discos were created to combat noise pollution. In the early 2000’s, the concept of having a silent event hit areas of the UK and here in the Midwest. The idea became widely known when it was introduced to festival goers at the Bonnaroo Music Festival in 2005. Today, most major music festivals, including Coachella, Spring Awakening, and The Governors Ball Music Festival in NYC play host to silent disco stages. This year for their 50 year anniversary, Summerfest decided to get on the action and host the event’s first silent disco. In collaboration with 88Nine, the Johnson Controls World Sound Stage became the backdrop for Summerfest’s first silent disco.  I was given the task to gather a team of local Milwaukee DJ’s who’d deliver their own unique style to the event. Jae Bea with Rutger, Tista, DJ Shawna, Angel Eyes, Annalog and myself representing “The Mix” all delivered fresh performances.

Below is a video recap of the event shot by Chris Haase of Chris H Photography.