The Mix with guest Jevon Jackson

The Mix with guest Jevon Jackson 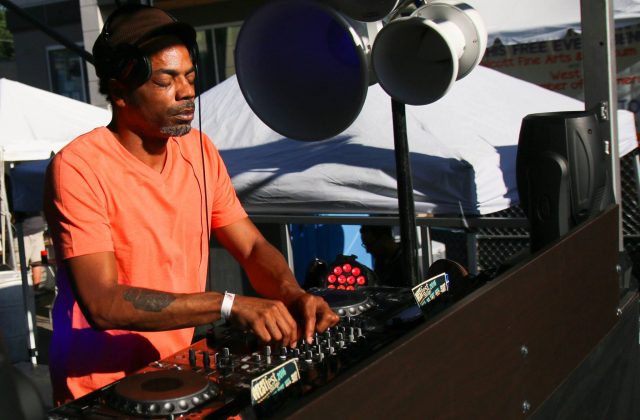 Plus new music from Sonny Fodera, Zsak, Disciples and more..

Jevon Jackson starting DJing at the young age of 12. His professional career started in 1990 and his first residency was at the now legendary nightclub, Red Dog. His career came to prominence with residencies at top-rated Chicago venues such as Shelter, Voyeur, Smart Bar, Crobar, and Zentra, to name a few. Jevon has also held residencies in St. Louis, Milwaukee, D.C., New York, San Francisco, and in Paris, France.

Jevon’s love for music has also taken his career outside the world of the traditional club environment. He has also played nearly 400 Raves from Nebraska to Ohio in front of crowds that numbered in thousands. He served as the label head for Slang Music Group/King Street Sounds and appeared on the classic Slang Recordings track “House Music” with fellow veterans Farley “Jackmaster” Funk, Felix da Housecat, and Vince Lawrence. It was an honor to have such a legend on our show. For more information about Jevon Jackson, go to https://soundcloud.com/jevon-jackson & http://www.apart-music.com/artists/jevon-jackson/

The Mix on 88.9FM is Milwaukee’s first Mix Show dedicated to local Milwaukee DJ’s & listeners from all walks of the Electronic Dance Music scene. Tune in Saturdays from 10 pm to Midnight.