The Mix with guest Nordstorm

The Mix with guest Nordstorm 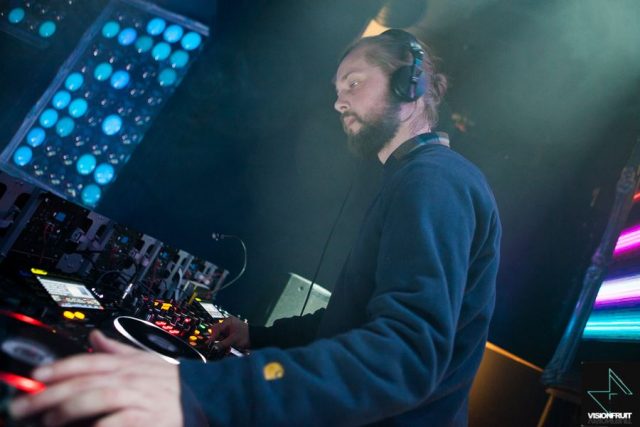 Underground producer & DJ, Oscar Nordström (Nordstorm) has a long list of dance tracks and international shows under his belt. With support from legends like Armin Van Buuren and Claes Rosén (L-wiz) to shows in London & Los Angeles, Oscar always delivers something unique and colorful. Nordstorm solidified his DJ career by playing at numerous underground parties in Stockholm like, “We Luv Bass” and “All Out Dubstep.” He later took to the Stockholm Dance & Techno scene at infamous Stureplan, Spy Bar and playing clubs like Collage, Hells Kitchen and Solidaritet. He now focuses on spreading his original works with shows all over the world. It was a blessing and an honor to have him on. Oscar will be opening for World renowned DJ Borgeous, Thursday 2/23 @ Site1A

The Mix on 88.9FM is Milwaukee’s first Mix Show dedicated to local Milwaukee DJ’s & listeners from all walks of the Electronic Dance Music scene. Tune in Saturdays from 10 pm to Midnight.