The Mix with guest Uncle Ryan

The Mix with guest Uncle Ryan 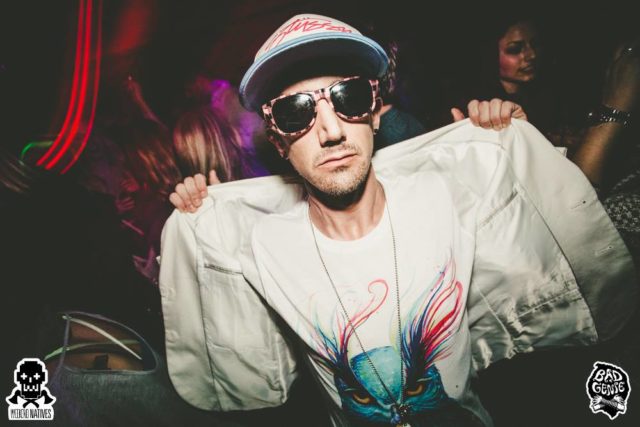 Ryan’s talent springs from a love of electronic music nurtured by the late 90’s Chicago rave scene. At age 15, techno was a way of life and you could find him dancing all night to the sounds of DJs such as Plastikman and Keoki. At 19, Ryan teamed up with DJ 3D and others, to throw parties as part of Future Forces in Chicago.

Uncle Ryan learned the craft and finally played his first set in 2013. As he gained experience, he received strong support from well-established Milwaukee promoters. Multiple bookings across the city’s most popular venues came in quick succession, accompanying world-renowned artists such as Gramophonedzie, Just Blaze, and Cedric Gervais. In just a couple of months Ryan achieved a local recognition, which many DJs take years to acquire. His natural talent, hard work and passion has now landed him a place as a proud member of Milwaukee’s much respected music group, Apart.

The Mix on 88.9FM is Milwaukee’s first Mix Show dedicated to local Milwaukee DJ’s & listeners from all walks of the Electronic Dance Music scene. Tune in Saturdays from 10pm to Midnight.