Whether you’re a Bucks fan or a music buff, you’ve got options this weekend

Whether you’re a Bucks fan or a music buff, you’ve got options this weekend 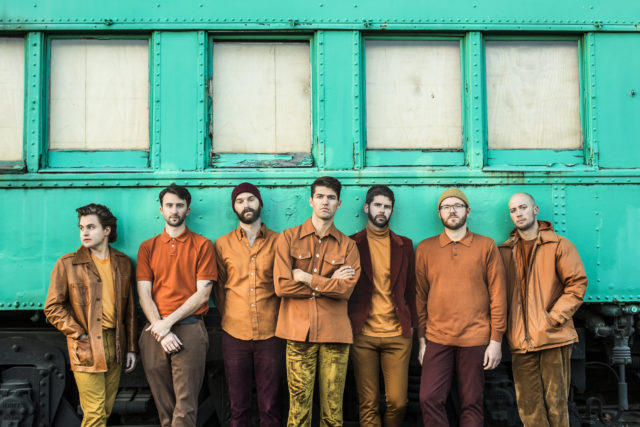 Check out these five picks for your weekend

Lots of music, big time sports, and plenty of food — there’s a lot going on this weekend, no matter what you like to get into. Between The Bucks, The Dip, and a proper Smörgåsbord, you’ve got choices.

I, Marcus Doucette, help you make more informed decisions every week with five handpicked, cool things to do with your Milwaukee weekend.

Take a look below.

The hard part about the bumper crop of retro-leaning artists that seem to pop up all the time is trying to figure out whether it’s novelty they’re mining or if their sound is actually relevant. One band that has found the true vein of vintage grooving is Seattle’s The Dip. They’re a hot seven-piece ensemble melding vintage R&B and modern pop with 60s soul.

Since their 2015 debut, they’ve made notable appearances at Sasquatch! Music Festival, High Sierra Music Fest, Summer Meltdown, and Capitol Hill Block Party and built anticipation for their 2016 release, “Won’t Be Coming Back.” With their second LP — “The Dip Delivers” — it appears aligned for a real run at national notoriety.

Famous for their outside-the-box creative videos, OK GO brings their visual magic to the stage this weekend. Remember, this is the band who danced on treadmills and in zero gravity, so if they’re trying to bring ideas like this to the stage, I think it’s fair to expect the visuals for this show to be some next-level type stuff.

From what I hear, they’ll be syncing with 20 of their iconic videos. And if that’s not enough, they’ll also have question and answer sessions with the crowd, plus special performances. For a band that has never taken the easy way and regularly defies categorization, it’s a safe bet to expect the unexpected.

Saturday at 7 p.m. @ The Pabst Theater 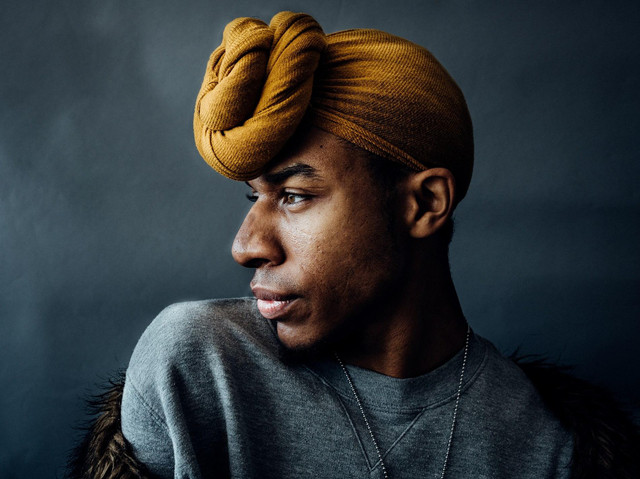 If you listen to 88Nine, you are likely already aware that we’re big fans of Lex Allen, a local artist whose pop sensibility is as superb as his style. This Saturday, we’ll finally get a chance to hear what Lex has been working on as he drops his “I.D.E.N.T.I.T.Y.” EP at The Cooperage in Walker’s Point.

Saturday at 8 p.m. @ The Cooperage

Being a huge Bucks fan, I’d be remiss if this didn’t make my list, especially since I know I’m going to be all over this second round matchup against stiffer competition in the form of the Boston Celtics. Giannis’ MVP run finally hits the toughest test of the season from the team that bounced us in the first round of last year’s playoffs. All the questions are on the table: will coach Bud make us tactically more sound? Can the Bledshow get revenge against Terry Rozier’s humiliations from last year? Will our new additions, Brook Lopez and Nikola Mirotic help swing the series? Does the return of Kyrie and Hayward doom our dominant regular season run? Will home court be our ultimate advantage? Can the Celtics even stop Giannis? (no)

Honestly, I have no answers. But that’s why we watch sports, is it not? And even if you don’t have a ticket to this epic matchup, you can still see the game on the giant screen for free outside the Fiserv Forum. Bucks in 6!

If you’re not so sports inclined this Sunday you might instead head over to Turner Hall for the 3rd Annual Wisconsin Foodie Smörgåsbord & fundraiser.

It looks to be a fun-filled day featuring Wisconsin’s top chefs and local artisans. The list of vendors and food providers is a who’s-who list of top restaurants and craft artisans ready to help you sample Wisconsin’s finest cheeses, meats, beers and spirits.