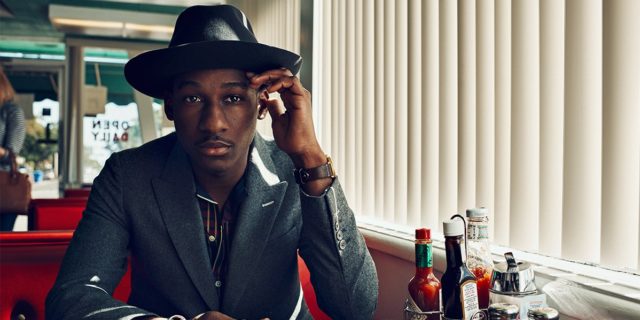 Big hair, big smiles, and a whole lot of love- Wild-hearted globe-trotter Dustin Thomas is making waves from America to Australia with his infectious blend of beat-box/soul-folk. Armed with his voice, a guitar and universal anthems of love and war, this young singer-songwriter continues to inspire hearts around the world on his mission of peace, joy and unity.

As a touring artist, Dustin Thomas is known worldwide for his captivating and unifying performances and soulfully crafted sing-a-longs. As a recording artist, Dustin has built a unique grassroots following online and boasts over a half a million streams on his website alone. Truly a man of the road, Dustin Thomas has shared the stage with the biggest names in conscious music including SOJA, Xavier Rudd, Trevor Hall, Rising Appalachia and Nahko and Medicine for The People. As an advocate for both social and environmental justice, Dustin Thomas uses his platform to inspire both awareness and consciousness about important issues and writes music that encourages all people from all walks of life to work through the hard times, appreciate the good times and ultimately to love themselves, love the planet and love each other.

Rooted in exploration, STS9 has been a sonic pioneer for two decades. With a sound somewhere between the electronic and acoustic, the instrumental five-piece channels the primordial and celestial, producing a sound that was EDM before everyone knew what that meant. As precursors STS9 is a sort of music daddy to countless acts that share their affinity for re-imagining a past for future jams. STS9 is a strange jazz, where other bands sort of noodle, STS9 improvises. They also do all this while seamlessly integrating their explorations with a fully immersive light show.

You probably already know about Doors Open Milwaukee, so I won’t waste one of the numbers on my list on that. But whether or not you’ll also be exploring the city’s buildings on Saturday and Sunday, here are ideas for five other things to do this weekend in Milwaukee. 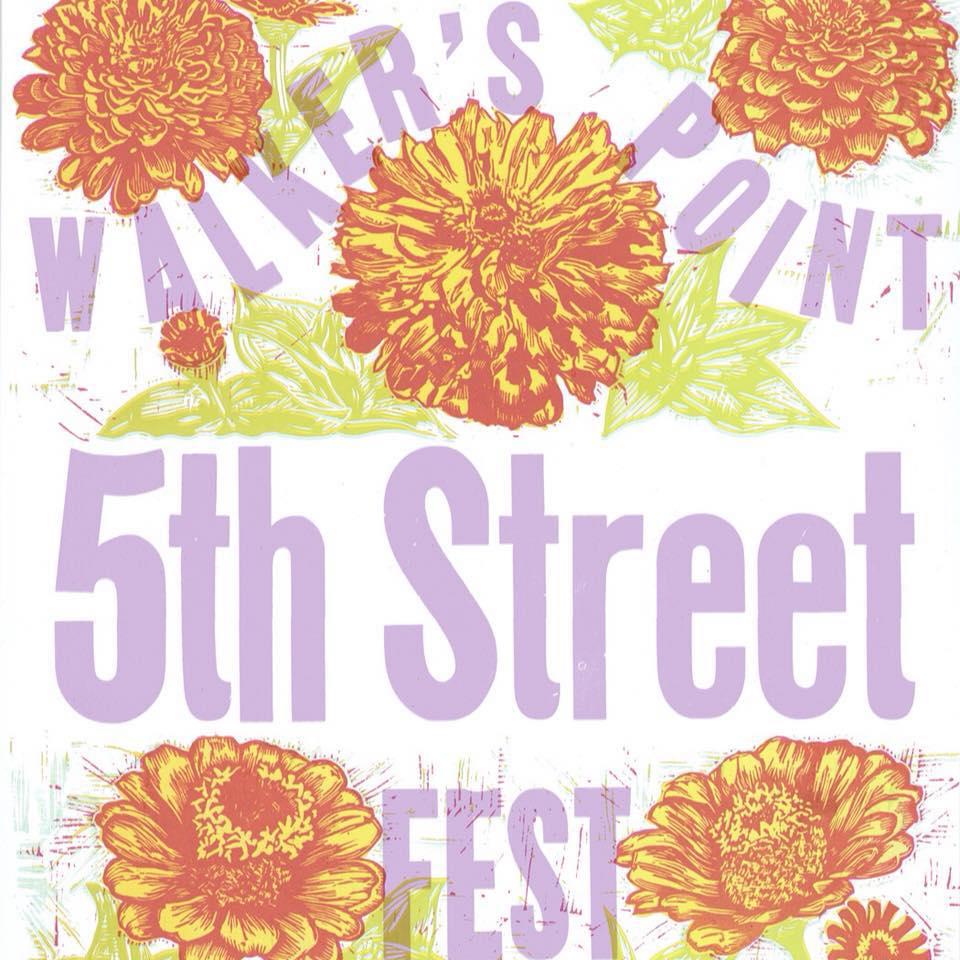 It seems like it’s about time Walker’s Point condensed its unique blend of people, culture, businesses, food, brewers, arts, makers and music into a signature event. This Saturday, 5th Street Fest aims to remedy that situation with an impressive lineup of musicians, crafters and family-friendly activities. See the full lineup here.

It feels like yesterday that Brooklyn’s Sunflower Bean stopped by for a Studio Session with us, but that’s probably because that’s what summer does, slips into fall far too quickly. In any case, I had the pleasure to interview this charming band earlier this summer and the gang is setting up for another show this Saturday at the Back Room. It should be solid stuff.

On tour for their latest, “Twentytwo in Blue,” Sunflower Bean’s release is not a sad record, it’s instead about the hopefulness that lurks in the depth of the color blue. By turns romantic, topical and empathetic, its overall insightfulness probes an even brighter future.

Saturday at 8pm @ The Back Room

Ain’t no more hiding Leon Bridges as an opener. The “up-and-comer with potential” label has been burned by the undeniable talent and a slew of slick singles. In the years since the release of his debut album “Coming Home,” Leon has proved himself a true artist with staying power. His sophomore album “Good Thing” cements him as complex, multifaceted and capable of making groundbreaking work. “I really wanted to prove to people that I can exist in any genre, but still be myself,” he says intently. “I don’t want to be the R&B underdog anymore.”

Also, don’t sleep on opener Khruangbin whose poly-ethnic inspirations translate into some heady and deep dives into an under-explored world of sound.