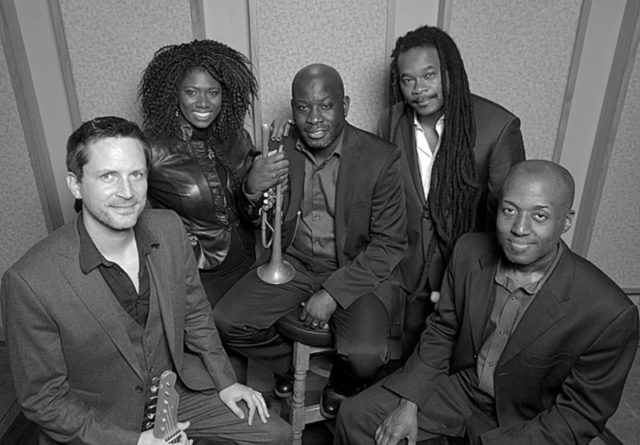 If you ask me, they should have called this “Bollywood Nights,” but whatever. Either way this is the kind of MAM After Dark event I would rather not miss as the Bollywood theme set to North Indian bhangra beats makes this one of the more uniques events of the weekend. If they’re really doing this right, the museum will do its best to make you feel you’re in a Bollywood film, complete with lively music, lots of energy and maybe some group dancing. Bollywood, in a nutshell, is Indian pop culture and exemplified by the world’s largest film industry. Bhangra is always good for a dance floor. At the very least, sample South Asian dishes, get a henna tattoo and take it all in. 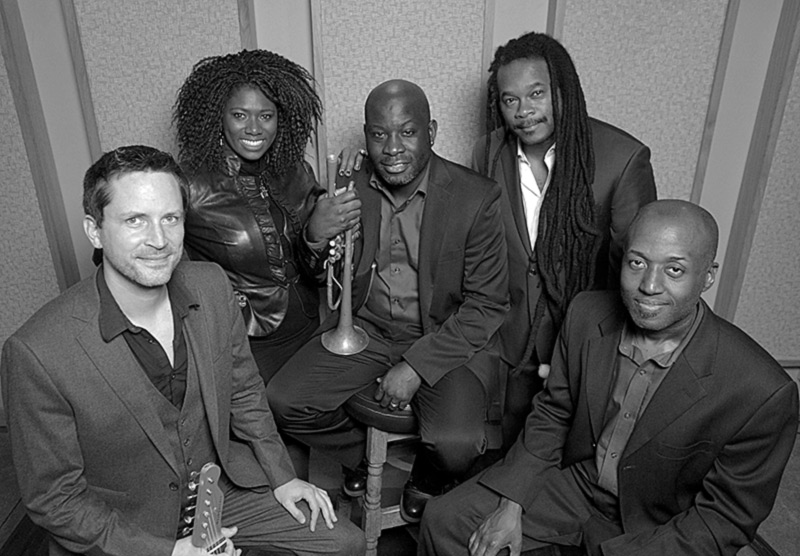 “Gullah” comes from West African language and means “a people blessed by God.” In America, it specifically refers to the culture born in the southeastern Sea Island region of the Carolinas. The Gullah term “Ranky Tanky” translates loosely as “work it,” or “get funky.” In this spirit, the Charleston-based quintet of the same name is bringing the music of Gullah on tour. Ranky Tanky released their eponymous debut in 2017, were profiled on NPR’s “Fresh Air with Terry Gross” and their album soared to #1 on Billboard, iTunes and Amazon jazz charts. Expect playful game songs and ecstatic shouts, heartfelt spirituals and sweet lullabies. The musical roots of Gullah and Charleston are a fertile ground whose African roots run deep. I don’t know about y’all, but I love a good rummage sale. And since for many, June is prime time for moving, it follows suit that you may need some new stuff for your new crib. And lo… Bay View Neighborhood Association members have been cleaning out their basements and attics, giving you the perfect opportunity to outfit your new spot with some new-to-you stuff. From what I gather, you can find furniture, clothing, art, art supplies, sporting goods, memorabilia, collectibles, tools, antiques and sidewalk sales throughout Bay View. Check out their interactive map to explore all the spots with stuff for sale.

Charlie Parr has been traveling around performing his Resonator-fueled folk songs ever since leaving Austin, Minn., in the ’80s. He has a way of carving a path straight to the gut, digging deeper and hitting your nerves quickly. In quieter moments, he confronts hard issues head on, using only an acoustic guitar or banjo to light the way, then ramps up to raucous, punk-tinged soundscapes.

Having only recently stepped to the center of the stage as a solo artist, Phil Cook is shining in the moment. At 88Nine, we’ve been loving his collaboration with Sylvan Esso’s Amelia Meath on the cut “Miles Away,” and we’ll have the pair on air for a session this Friday afternoon before their show later in the evening.

The “(legendary artist) vs. (legendary artist)” series is a potent idea for DJ-led jump-offs, and this weekend’s Beyonce vs. Rihanna dance party at Mad Planet in Riverwest continues the two muse equation for a sum total dance. It goes without saying that this party is far from adversarial, and should be great time to share your love of these inimitable pop stars with likeminded booty shaking. DJ Frank Straka has the dance floor covered.