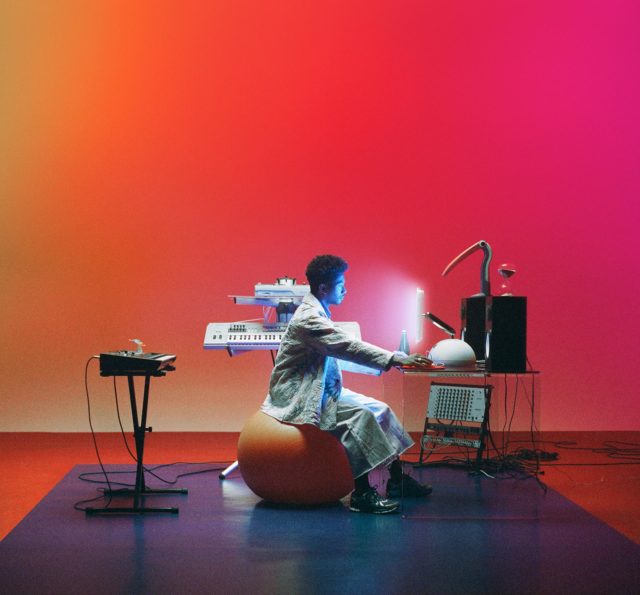 OG ex-chillwave act Toro y Moi (aka Chaz Bear) started his musical career making fluid, laid-back sounds, but with each new release and every new project he’s shown a knack for the unpredictable direction. Whether digging into ’80s R&B, house music, space age pop, prog or guitar-heavy power pop, Chaz never sticks to a formula, seemingly preferring experimentation. Even when tapping into the mainstream, his shape shifts and unusual elements shine through. With heavy influences from Daft Punk, Caribbean funk and modern pop, Chaz’s latest album as Toro y Moi, “Outer Peace,” came out earlier this year and is an underrated gem, much like the man

Los Angeles’ largest Afrobeat dance party, Afrolituation, will make a stop in the Milwaukee bringing a unique selection of songs from different African countries, tribal face painting, cultural go-go dancers and food from the Continent. Afrolituation is part of Amplify Africa, which is a media, technology and entertainment company whose mission is to directly impact the world through innovative African projects and services. Sign me up!

Perrear into the night as the spirits awaken for Day of the Dead. What is ‘perreo’ you might ask? Well, basically booty dancing, particularly the kind you’ll find in the Dominican Republic but really, it’s what you do when the reggaeton is just to hot to stop. That’s pretty much guaranteed this Friday at the Cactus Club this Saturday as Agua de Rosas celebrates puro perreo with DJ Tuga and La Chancha. Featuring a dark twist on a mix of classic, old school reggaeton with new school reggaeton and neo-perreo all night long.

Rose of the West + Lady Cannon

Saturday at 7 p.m. @ Back Room at Colectivo

With a name inspired by the vibrant, red flowers of Eucalyptus Macrocarpa of Western Australia, Rose of the West is a band as rare as her namesake. Lushly conceived, ROTW’s music is emotive, dark and dreamy pop led by Milwaukeean Gina Barrington. While Barrington’s voice stands out, the band is a low-key super group also featuring the talents of Cedric LeMoyne (Remy Zero, Alanis Morissette), Thomas Gilbert (GGOOLLDD), Erin Wolf (Hello Death) and Dave Power (The Staves). Speaking of singing voices, Martha Cannon, aka Lady Cannon, can really cook so get there early!

Saturday at 8 p.m. @ The Eagles Ballroom

Atlantic recording artist and two-tone hair-haver Melanie Martinez has announced plans to present a unique theatrical performance on her latest tour. “The K-12 Tour” is underway and is in Milwaukee this weekend at The Eagles Ballroom celebrating the release of Martinez’s hugely anticipated new album and its accompanying full-length film.