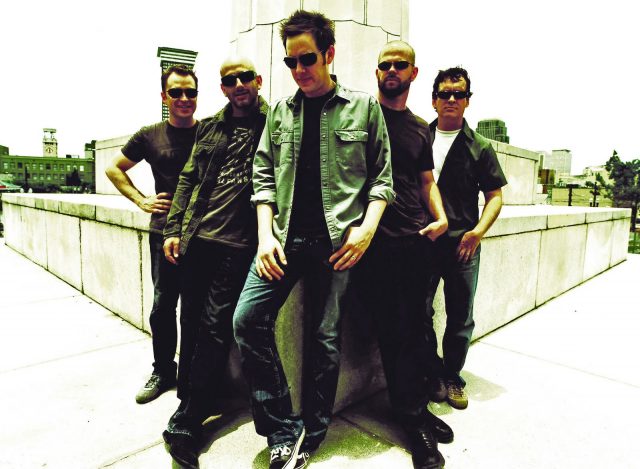 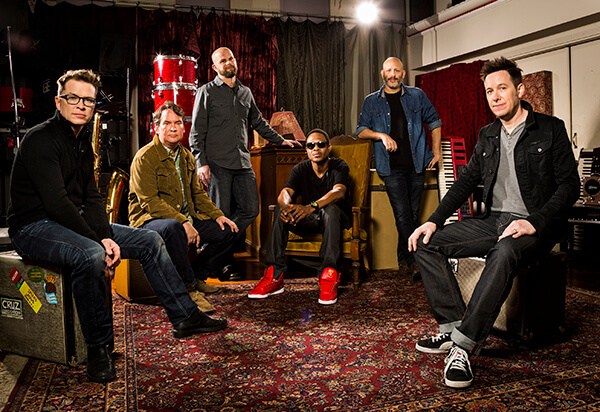 Seminal New Orleans funk and jam band Galactic is making their annual pilgrimage to Milwaukee tonight at Turner Hall. On tour for their latest, Into The Deep, the band continues to stay fresh, working an R&B-to-soul-to-funk style that never seems to stay in the exact same place, always somewhere from the corner to the block. Horn heavy and evocative of their New Orleans home, it’s hard to believe that the band has had the kind of longevity that counts decades rather than years, 20 of them to date. Since their beginning, the quintessentially modern New Orleans band has consistently pushed artistic boundaries on the road and in the studio, approaching their music with open ears and drawing inspiration as much from the sounds bubbling up from their city’s streets as they do from each other.

Working for the weekend? Check this out...

The Traveling Suitcase with Brother ‘O Brother and Suck The Honey at Linneman’s Riverwest Inn, 8:30 p.m

Jay Som is an artist we’ve recently fallen in love with here at 88Nine. Her story is easy to like, going from demos recorded in her bedroom to a record label deal. Far from fitting the idea of bedroom pop, her music is exciting because it’s all over the place, from hook-heavy pop to bae-R&B and lo-fi rock her sound is very hard to pin down but easy to get get into. She’ll be sharing a bill tonight with The Courtneys  and Milwaukee’s own Dogs In Ecstasy. 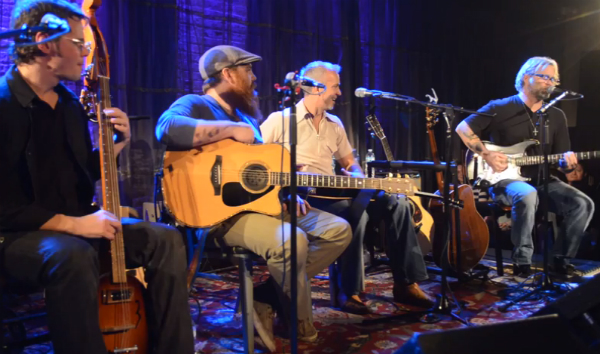 “Four talented singer/songwriters take the Pabst stage for an amazing night of songs and stories. With each artist uniquely inspired by their deep Southern roots, The Southern Soul Assembly Tour promises a passionate, authentic, and deeply soulful homage to the rich Southern musical spirit in the beautiful and intimate Pabst Theater.”

Not sure I could have said it better…