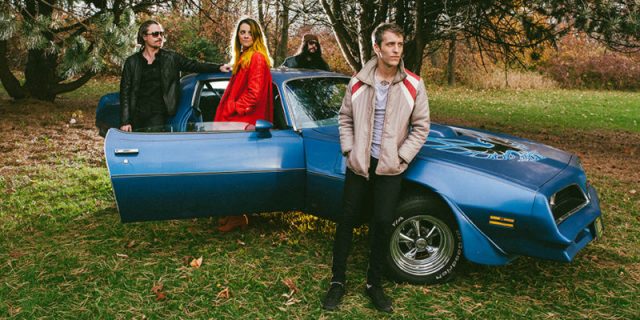 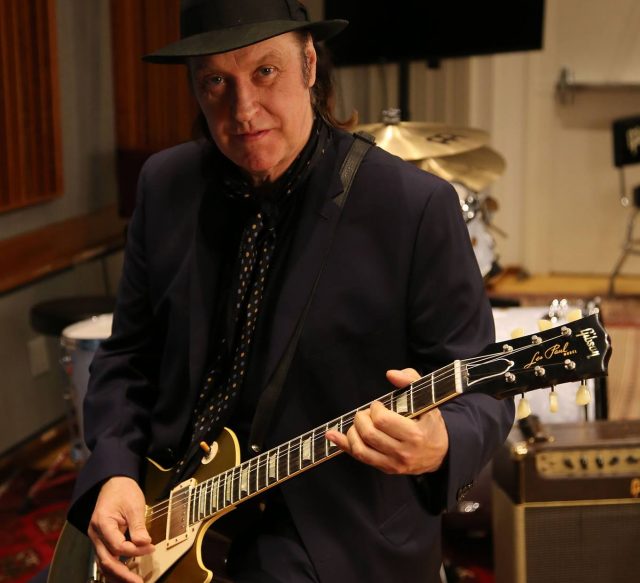 Dave Davies of The Kinks

The Kinks are legendary status, no doubt. Experience the iconic guitarist and co-founder, Dave Davies, tonight at the Northern Lights Theater inside the Potawatomi casino downtown. Davies is slated to perform songs from his new solo album “Open Road” along with Kinks classics. 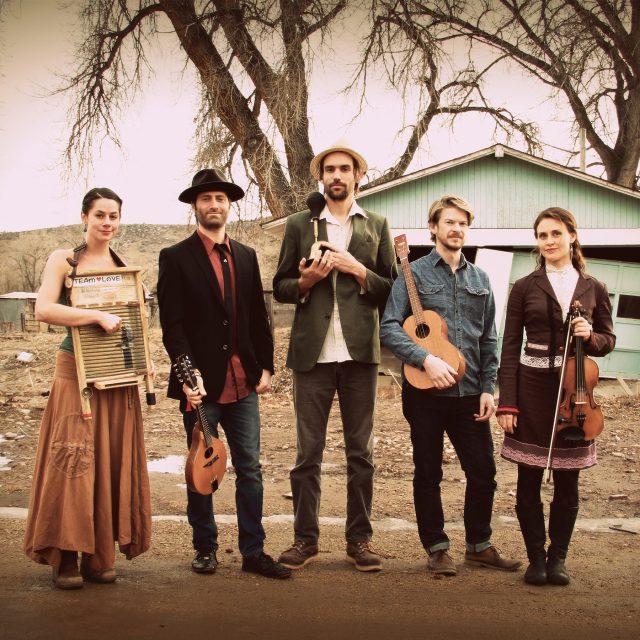 “Revival” is the operative here, but it’s quite a blend. Elephant Revival from Colorado bring elements of gypsy, Americana, Celtic and folk to Milwaukee tonight at The Back Room @ Colectivo. If anything, check it out to see someone play a washboard in this century.

Thursday, April 6 @The Back Room at Colectivo 8PM

Looks like The Northern Lights Theater has the throwback rockers dialed in this week. The Psychedelic Furs head to Milwaukee this Friday with their sound that will take you back to your favorite John Hughes movies.

We played the heck out of Whips’ 2014 release, “Turn it On” and we were happy to add a fresh track from Whips to the airwaves. “The Ride” is charged with its signature brand of driving rock from the Milwaukee group. With the new album the band focuses their sound and hits their stride. Grab a little extra cash to pick up a copy at the show and experience the songs in action at Cactus Club to celebrate their release this Friday.