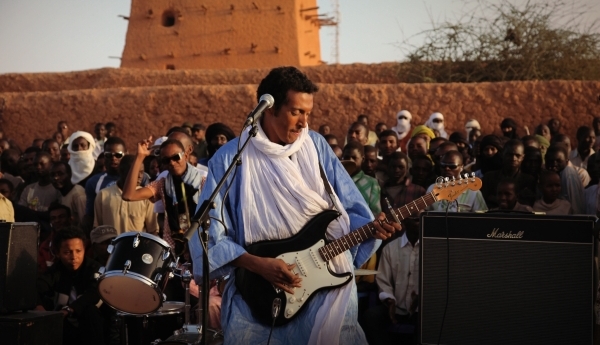 Sometimes, a show comes around that features bands that at first glance seem odd bedfellows. When those fellows are New Orleans funkateers Galactic and Tuareg rocker Bombino, the oddness becomes intrigue.

Though their sounds are different, they’re equally dope at what they do. Galactic — with its amalgamation of all the sounds that make New Orleans uniquely musical. And Bombino — who is carrying the banner for not only his people but also their cause, bringing awareness on the wings of traditional songs amped into a new era. Both bands have new albums worthy of checking out: Galactic’s “Into The Deep” and Bombino’s Dave Longstreth-produced (Dirty Projectors) and reggae-inflected “Azel.”

Oh, and feel free to check out 88Nine Digital Content Coordinator Amelinda Burich’s interview with Bombino. This show should should be a contrast of sounds and a dope double-header tonight at Turner Hall. 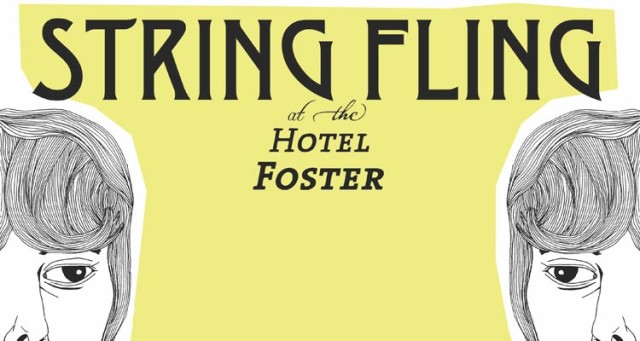 You may have missed the first night of this two-night concert event built to showcase string-based and acoustic musics. But there’s still time for the second night. American, bluegrass, country and folk will all come into focus tonight at The Hotel Foster with a gaggle of groups kickin’ it live. Tonight’s lineup is pretty robust with Jay Matthes, The Whiskeybelles, Vitrolum Republic and Thistledown Thunders all performing. 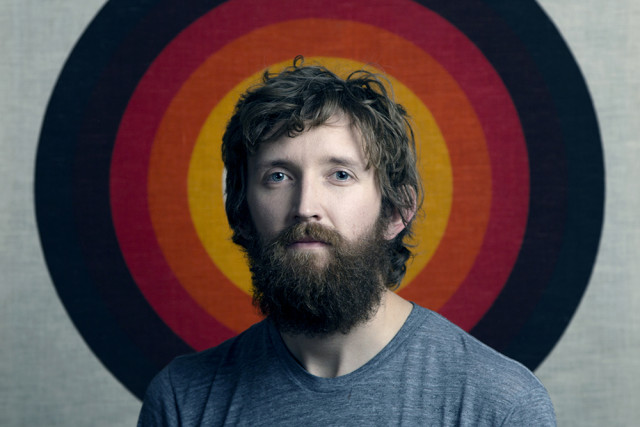 Nick Sanborn a.k.a. Made of Oak

Ex-Decibully, Sylvan Esso co-conspiritor and Megafaun member Nick Sanborn is back in town this Friday doing his solo thing as Made of Oak at the Cactus Club. Given the success of Sylvan Esso, it’s tempting to think a little less about the Made of Oak project, but don’t sleep on this. The material is dark, glitchy and haunting electronic music that sits somewhere between the sound of Sylvan Esso and Megafaun, atmospheric and head-noddy. If you get there early, you can also catch Chris Rosenau at this WMSE-backed bash in Bay View. 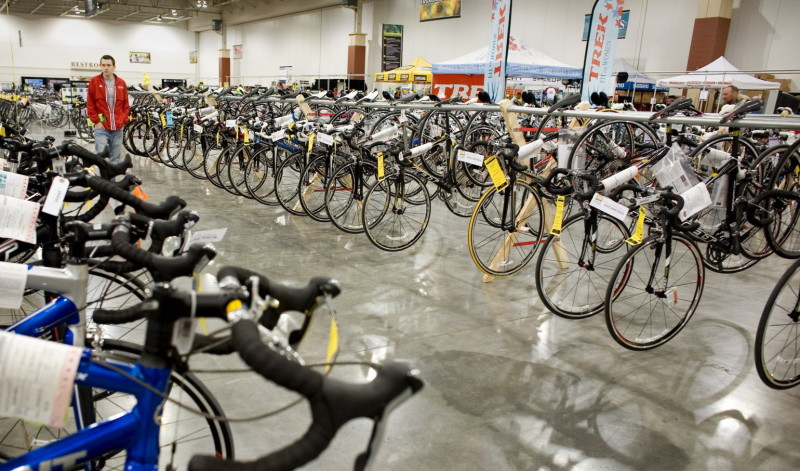 4. Get ready for spring at the Bike Expo

For many, one of the rites of spring is to get that bike out of the garage and get into gear for all those bike rides you promised you’d do if only the weather would listen. Well the time is nigh, and after suffering a winter of neglect, your bike probly needs a bit to get it in shape for action. Hell, you might be thinking about tossing it and getting a whole new whip.

This weekend is a great opportunity to do that and then some at the Wheel & Sprocket Bike Expo at State Fair Park. They’ll have all the stuff you need (and don’t need but still want) plus, bike experts and tons of group rides to sign up for. 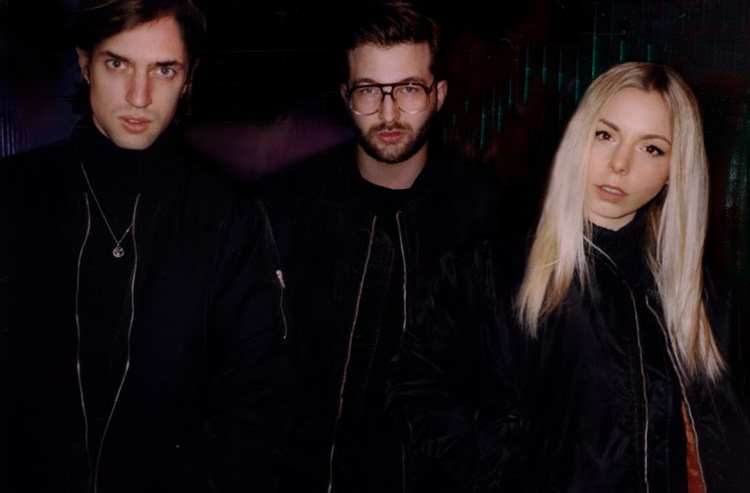 UK-outfit HÆLOS bills its brand as “dark euphoric,” which is a good description of its vividly cinematic sound that is as chill out as anything Massive Attack or Portishead produced in their mid-nought primes. Aiming for a “5AM sound,” this show is perfect for fans of music both heady and hypnotic, somewhere between the pain and euphoria of it all. Also making an appearance at the Friday night show at The Back Room at Colectivo is Pharo, one of the members of Milwaukee’s GGOOLLDD.

Friday at 8pm
The Back Room at Colectivo
2211 N Prospect Ave. Milwaukee

I have a very young baby at home and can't get out like I used to, but that doesn't mean I don't have ideas...

Sometimes I sit down to write these missives and feel like such a hypocrite. Other times I feel like I’m writing about dreams destined to go unfulfilled, as time for me, is a precious commodity and getting out can be tricky with my schedule. This weekend, that changes…