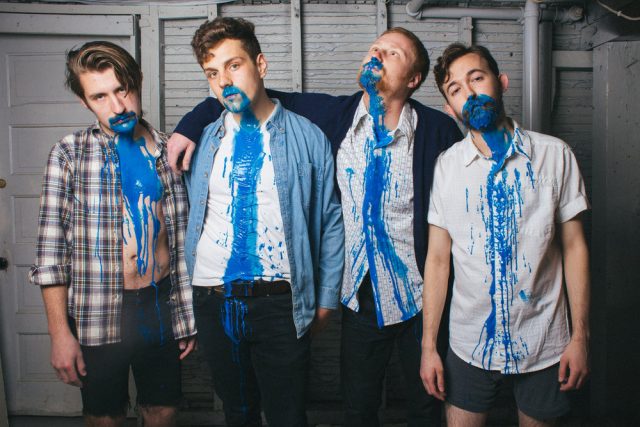 Talented Nashville singer Adia Victoria is a name you might recognize from our airwaves, or perhaps you caught her national debut on The Late Show with Stephen Cobert a couple of months back. We recently had a conversation with the singer that you can find here, and you can check her show out Club Garibaldi’s tonight…

A lot of people are going to Eau Claires festival this weekend, many more are not...

Honestly, Wisconsin State Fair is just a little too much for me and that’s okay, I understand that for me, there is a limit to the amount of stimuli I can handle in one day. But that’s also a weird compliment to exactly how massive an undertaking it is to have such a huge event, aimed at attracting such a huge swath of people. And don’t take this out of context, I absolutely endorse your visit to State Fair Park this weekend because there are just so many options at this quintessential Wisconsin event.

Although the Fair is well under way, this weekend might be the perfect time to pound pavement, eat some cream puffs and find out what they’re deep frying this year. The music highlighting every evening of the weekend offers a different look into our pop past and perhaps the best part of that is that you pretty much know exactly what you’re g. Pat Benetar and Melissa Etheridge are Thursday’s offering, bring back some of that heavy, girl rock from the 80’s. Friday’s old-school hip hop showcase has Salt-N-Pepa, Color Me Badd, Coolio and Rob Base rolling in for a fantastic voyage into some old school jams. Saturday branches a little less old-school star in American Idol winner Phillip Phillips. Sunday however has the sun-drenched pop of the Beach Boys bringing back the 60’s for the Fair’s fitting finale.

Strange Fruit is the aptly titled new music festival that explores the thoughts and emotions of local musicians as to the present climate of racial relations both in Milwaukee and the country as a whole. The festival’s name is a reference to an iconic song Billie Holiday made famous about racism and specifically, the lynching of African Americans. Yesterday, Tarik Moody dropped this excellent post on the event that you should read for a bit more context.

The fest is all over town as well and takes place on Friday, August 12 at Hotel Foster, Saturday, August 13 at Company Brewing, and Sunday, August 14 at Cactus Club. It also features a ton of talent: Milwaukee’s Soul Low has a future as bright as the new disc they’re preparing to release this Saturday at the Miramar Theater. Ken Sumka (afternoons), has been raving about the new album Nosebleeds, and record labels have been asking us if we’ve heard of the band (lol); so yeah, there’s a bit of a buzz out there. You can get the hometown primer early and hear what they’ve cooked up for their second full-length. Also on the bill, milo, The Pukes and Wax Addicts… 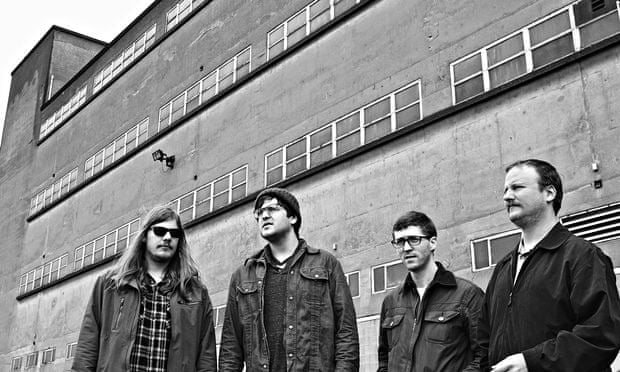 For a run of about two months, someone would request Detroit Alt-rockers Protomartyr for my request show on Saturday. As someone who wasn’t initially interested, I ended up taking a liking to this hard rocking crew for their excellent songwriting and brash rock vibes. Speaking of vibes, Milwaukee’s Rashita Joneses are a perfect pairing for their Sunday night show at Riverwest’s Mad Planet.