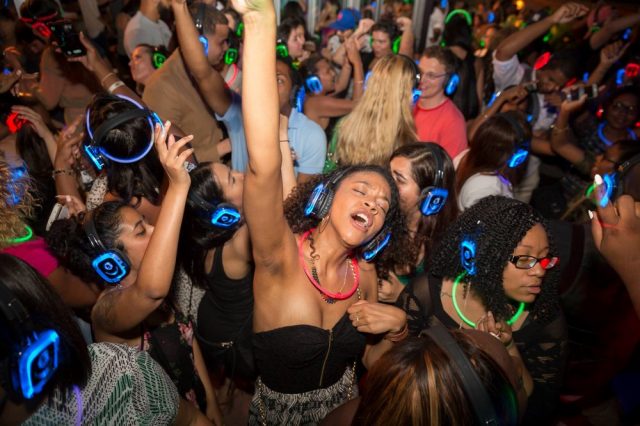 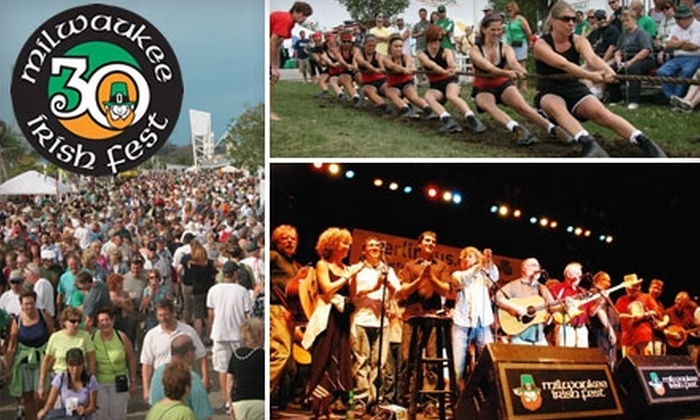 Not counting Ireland itself, Milwaukee Irish Fest counts itself to be the biggest Irish festival in the country and for me, has always been fun despite my initial doubts. Being not all that Irish is perfectly fine and I still remember how much fun I had the first year I went. First, the music is pretty fun, and it’s like literally everywhere and spills out to various post-fest after parties; and I didn’t even think I liked Irish music much, go figure. Anyway, Irish Fest is in its usual spot lakeside on the Summerfest grounds and kicks off tonight with an extensive lineup of artists, cultural events, food and all the rest. Could be fun, why not go if you haven’t?

These are the dog days of August right? Well let’s let this dog walk...

So you’re looking to shake the late summer laze and hot August haze eh? Check this out…

Music at the zoo!

32 years a nice run by almost any standard and this weekend the Milwaukee Journal Sentinel a la Carte picks up where it left off last with an interesting lineup at the Milwaukee county Zoo. Nostalgia gets the nod for the series that has East-LA rockers Los Lobos lead the way with a performance tonight while the classic soul of The Spinners headlines Friday’s jump off. Saturday’s got old school alt rock from Soul Asylum and the Sunday afternoon finale features In Black N’White. Though the fest leans a little old school in general, the specifics look like a solid evening on any night—plus, it’s at the zoo; a place that strangely works as a festival spot. 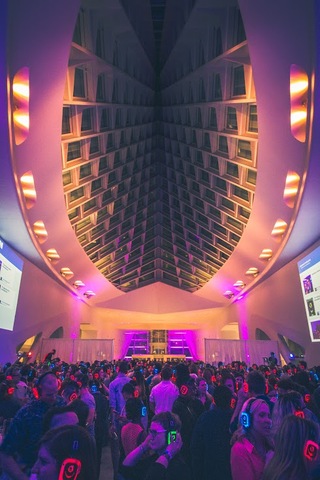 Friday night’s MAM After Dark is a second run at an all DJ dance party at the Milwaukee Art Museum. DJ’s Bizzon and Why B are not only homies, but also two of my favorite DJ’s to listen to while being among the best in town and they are also the main feature for the event they’ve dubbed “quiet clubbing.” Imagine, a room filled with dancers locked in a mix they can experience within their own headphones even as they share the groove together; surreal and fun is what it seems like to me. It went so well the first time that seconds were in demand. Besides the dance party, MAM After Dark is always an elegant crowd and the venue is iconic and if you wanna hang with me outside I’ll be spinning tropical tunes on the back patio, so stop by…

WMSE’s MKE Punk Fest looks solid in its sixth season as its sets up shop this weekend for the first weekend of its 3-week run at six venues city wide. This weekend gets off with a flurry of more than 40 bands at three venues in two wards. Brewed Café and The Up & Under on Brady Street help hold it down on the Sunday night card though the epicenter of the action is at Walker’s Point’s The Local. The lineup looks like an eclectic collection of punk in its many mutations and you can check it out here.

Sunday @ The Up & Under + Bremen Café …and of course they’re having a party. Why not, they deserve it after a two decade run as one of the better venues in town having given us a chance to catch countless acts on their way to greater fame. Cactus Club had The White Stripes, Queens of the Stone Age, Death Cab, Sharon Van Etten, Polica, or countless others before they got big.

This Saturday’s celebration showcases the venue with a diverse lineup of music featuring MKE Music Award winners Midnight Reruns, the first appearance of a new Milwaukee band called Bad Grades, next level hip hop from Zed Kenzo and Piles. Chris Schulist’ll keep the sound steady with a DJ set and the night looks like a good bet if you’re out on Saturday night.