5 things to do this weekend | February 2nd-5th

5 things to do this weekend | February 2nd-5th 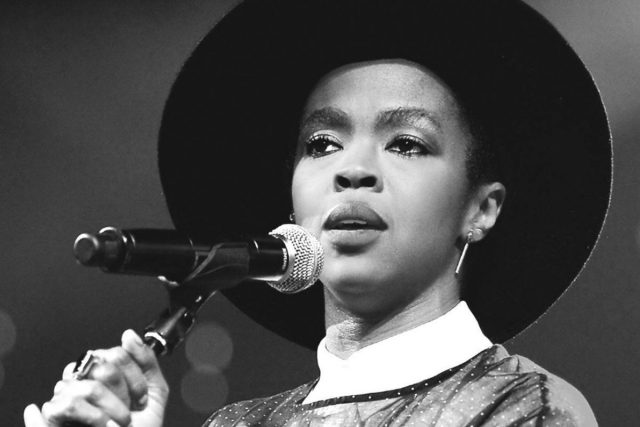 This weekend also features the return of a tradition to Burnheart’s, the fifth annual Mitten Fest this Saturday on the cold-swept streets of Bay View. It’s probably, nay, it is the best best cold-weather, outdoor show in the city and as the name implies, you should come prepared for the cold as much as you should for what is always an odd-good time that also serves as a benefit for Hunger Task Force.

Don’t fear the elements, there’ll be propane heaters to keep yourself from the freeze and plenty of local talent with Lord Fredd33 (5pm), Paper Holland (3:30pm) and Chicago’s Storm Clouds (12:30pm)  on a bill anchored by the very talented Field Report (2pm). Bring some non-perishable food to donate and have a chill, good time day-drinking and noshing on food from food trucks.

Save on heat by putting yourself where the people are at. And where is that you ask?

Really not sure when Lauryn Hill became ‘Miss’ Lauryn Hill, but it feels appropriate for one of hip-hop’s biggest icons. Former Fugees leader and Grammy-winning creator of the forever classic The Miseducation of Lauryn Hill heads into town this weekend for a rare performance in the city of brew. In her own words:

“The MLH Caravan allows me to continue the theme of unity and celebration of the many facets of cultural and artistic beauty throughout the African diaspora while on tour. In these days of tension, tumult and transition, an exchange of this kind can yield direction, expression, understanding and empowerment as well as connection, self Love and appreciation that hopefully overflows into our respective communities.”

In my words– hell yes! 88Nine favorites Split Single and locals Midnight Reruns share top billing this Saturday at Anodyne in Walker’s Point this Saturday. Jason Narducy, Split Single’s frontman, first appeared as a co-founder of Verböten – one of the seminal acts in the Chicago punk scene that produced groundbreaking bands like Naked Raygun and Big Black. Narducy then went on to become frontman/songwriter/guitarist for Verbow, another beloved Windy City outfit who signed a major-label deal with Epic/Sony during the ‘90s alt-rock bubble. 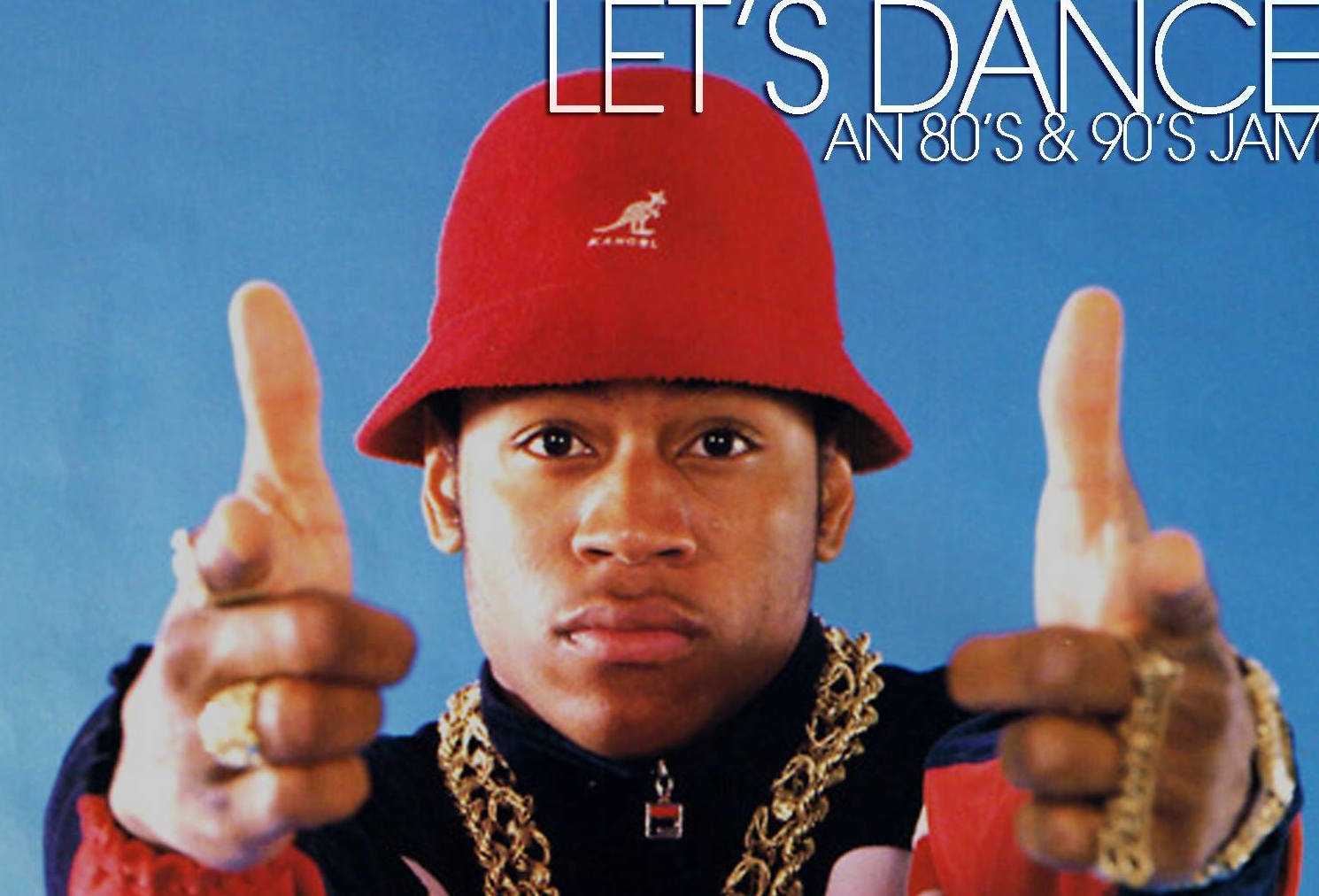 The Facebook post claim is that it’s “the best old school dance party around, all the best jams from the 80s and 90s!” and I might agree on principle alone. That’s because the principal party providing said old-school jams is DJ Bizzon, one of my favorite DJ’s in the city. Cat kills it on the reg and he’ll be playing everything from Big Daddy Kane to Xscape to Hall and Oates to George Michael. Colour me badd, but I think this is where you should warm up after Burnheart’s Mitten Fest this Saturday; it’s right down the street and and you don’t even have to leave bay View.

Saturday at 10pm @ The Highbury

You know you’re watching it…