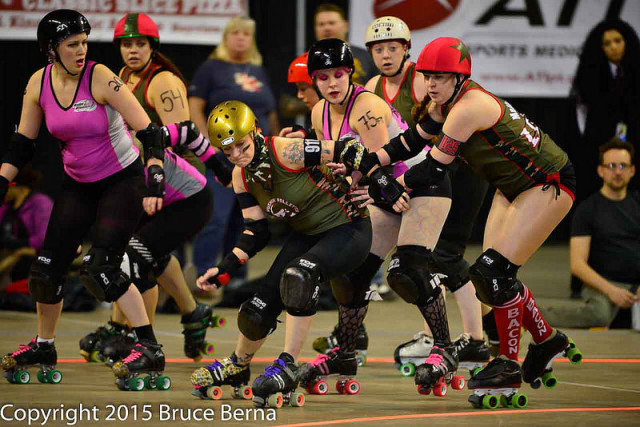 It’s a new year! And though the numbers have changed, the game remains the same; what to do this weekend. 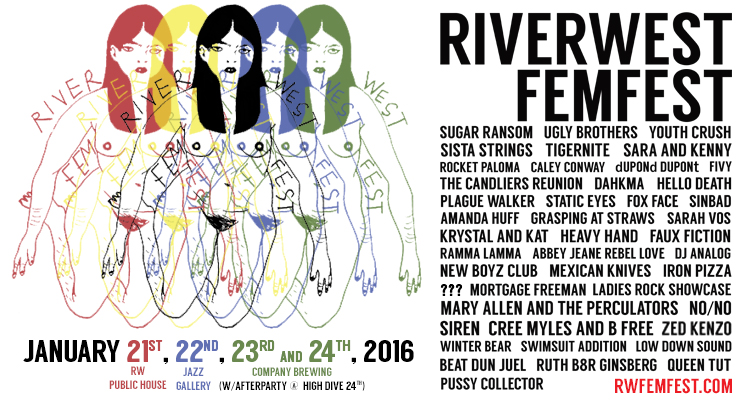 FemFest is an annual music and arts festival and fundraiser in Riverwest celebrating the impact women can have on each other and the community around them. Since 2015, FemFest has been celebrating that impact by throwing a pretty dope party, showcasing a gang of local acts and artists through original music, art, and poetry.

Femfest is also a fundraiser, with all proceeds from the fest going towards organizations within our city of Milwaukee that aim to help and protect women and this year’s incarnation has teamed with Date Rape Awareness Milwaukee bars in Riverwest with date rape test strips to fight what has become alarmingly common problem in the area.

On principle alone, this is a cause we should all support and although the event doesn’t happen till the weekend of the 21st, get your preview today on 414 Music with Ken Sumka as a bunch of the artists on what looks like a super-stacked line-up will be in our house sharing the cause and performing live. And guess what? You’re all invited! That’s just how 88Nine rolls. For a band that was born at a house party, the swift ascent to sit atop the scene wouldn’t be a surprise to anyone who has actually seen the aptly named GGOOLLDD perform. Live, GGOOLLDD is a tour-de-force of high energy electro pop that hits with equal parts style and swagger. We’ve been playing their music on the radio since the git-go so for me, it’s no surprise to see their stock rise so high that they’ve graduated to major festivals and venues.

You can get a taste of that energy on Saturday at Turner Hall where they’ll anchor a superb line-up of Milwaukee bands and release their For The Night EP on cassette plus a newly-minted and tinted 12″ on wax. And hey, Canopies and Rio Turbo are no slouches either, both exert the kind of gravity to keep a party in the right kind of orbit. Catch these rising stars of the local scene at Turner Hall this Saturday, I’m pretty sure you’ll be glad that you did. 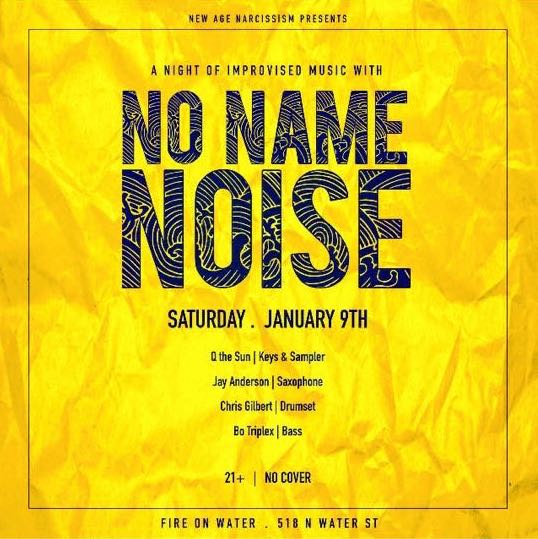 Milwaukee supercrew New Age Narcissism are ushering in a new year with a a special showcase this Saturday at Fire on Water in Downtown Milwaukee. The show is less about the group performing as a collective and more as a showcase of the band minus any of their many front-men and lead voices. I am actually pretty intrigued to hear the always tight outfit stretch out a bit for a night of “improzised trap-jazz and future-funk.”

NAN is a strange organism of a band that has a Voltron sort of feel with solid individual performers combining, dividing and reconstituting itself with incredible and creative ease. I’m tempted to believe they’ll sound a lot like the full line-up sans singers and rappers as the rest of the band is in Chi-town this weekend but I know better than that, and fully expect something similar but to, but a tweaked and twerked version of the original. Either way, I thoroughly recommend checking these cats out as Bo Triplex, Q the Sun, James Anderson and Christopher Gilbert all got good chops and No Name Noise is a name you’d do well to remember this weekend. 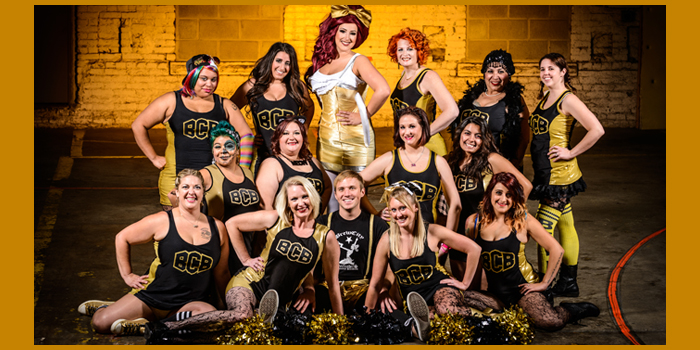 Milwaukee’s top roller derby squad, the Brew City Bruisers are throwing a fundraiser this Saturday in Walker’s Point to raise funds for the league as they head into their 10th season. Though their first bout is next week (Jan. 16th), you can help make sure they stay strong and have some fun in the process. It’s pretty much a standard fundraiser with a lil extra; DJ Milwaukee’s Breast on the decks and 102.1’s Jon Adler emceeing a party that 102.1 plans to air live. Once, long ago, I got to DJ this annual event so I CAN say that these ladies know how to party and the scene that they’ve built around the action is actually pretty impressive. Recommended.