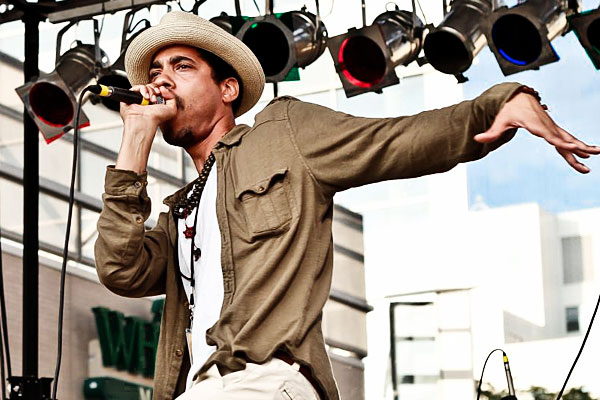 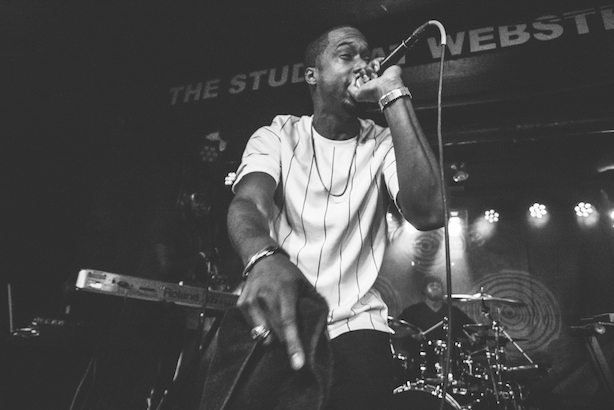 Every Saturday needs a preamble and you could start on the way to the weekend tonight and check out veteran rapper Black Milk and his new live backing band Nat Turner at the Cactus Club in Bay View. Black Milk linked up with DC’s Nat Turner for some rebelliously free spirited organic hip hop in the vein of The Roots, A Tribe Called Quest or even the Digable Planets in a way that’s not entirely un-similar to what Kendrick Lamar is doing. Ink me on the side of intrigued as the lineup is rounded up with dope additions as locals D’Amato and Lorde Fredd33 set the table for a night of hip hop in Bay View.

It’s official, summer is on! Here are some things to do to help you fit in…

Proof that nature doesn’t give a fig about our designs is fairly obvious, that summer’s actual beginning was on a Monday is just further proof. If she cared, it’d be on a Saturday when, by our artifice, we’ve maximized our potential to celebrate in proper all-day fashion. Thank the goods that someone else gets me and has set the proper start to summer on a Saturday, this Saturday in fact.

As a Milwaukee-an, a beer drinker and a huge Bucks fan in a slow week for events I’m gonna’ get the weekend started with a bit of happy hour at some bar, tavern or pub this evening. If any of these states of being ring true for you then you might want to extend that happy hour just a bit so’s you can catch some summer basketball fever that happens in the form of the NBA Draft.

The NBA Playoffs were hella fun this year but for teams on the bubble like the Bucks, who missed the playoffs this year, the last bit of excitement of the season comes when they let us know which new rookie we need to get excited about in green and white. The Draft is an absolute crapshoot at the spot the Bucks are picking from (#10) so it remains to be seen if we get lucky with a good prospect. I have no idea who we should take this year, but I do know that we got Khris Middleton, Jabari Parker and future superstar Giannis Antetokounmpo on the roster already so I am mad curious about the direction we take in this draft.

That said, my barstool opinion on who we should take is thus; there are only a few players I like in this draft that are reasonably obtainable. First, and this is the biggest reach, Buddy Hield out of Oklahoma; kid is a lights-out shooter and that is the missing ingredient for this squad, he’d start right away. If he’s off the board, Domantis Sabonis has the NBA and international basketball pedigree of having a Hall of Fame Father but also a solid skill-based style and high bball IQ that had him absolutely owning higher-ranked prospects on the court. My last druther is for Kay Felder in the 2nd, a 5’9” point guard from Oakland who lacks height but kills with skills like shooting and driving and handles the ball like a yo-yo. But hey what do I know?

This Saturday has the city set for sound as the annual Summer Soulstice Festival kicks the cars to the curb for an all-day music and food fest on a whopping two blocks of prime East Side real estate. Those are a long two blocks however and if past iterations of the event are a guide, mos def it’ll be a good time. Every year I write about this festival and every year it’s been a great time (weather notwithsatanding) so what reason can I come up with to convince you to go to yet another fun outdoor street celebration?

Truth is, I can’t. But I like it because A. It’s a street fest, cars drive on this street, I like it when they’re not and B. it’s as local as possible, filled with friends, food and bands that thrive with our support plus C. the lineup is on point… 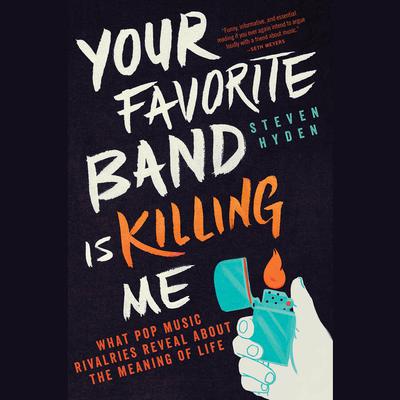 Well, that’s not the real name of the event, but that’s the gist of what’s happening at Cactus Club this Saturday as Steve Hyden, former editor of A/V Club Milwaukee (RIP), returns to town to talk shop and share details from his new book Your Favorite Band Is Killing Me. The book talks pop and curates the culture of controversy surrounding artistic rivalries in the music world. Curated by Milwaukee Record’s Matt Wild, the hour long podcast recording is also an intelligent preface to a night of rock and roll as several bands backbone the event.

Pre-game with our author interview HERE.

It’s also Screaming Females show, which is enough for it’s own thing, and has DUSK, Holy S***! and New Boyz Club opening the music portion of the event. 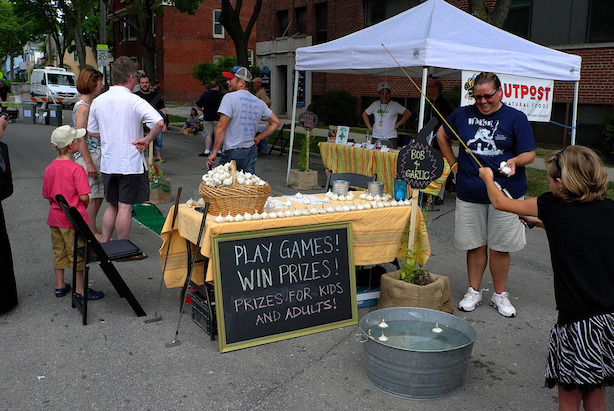 The weekend comes to a pungent end this Sunday in Walker’s point with Braise Restaurant’s 4th annual Garlic Fest. And in many ways Garlic Fest is exactly what you’d think it is; a celebration of garlic and whole lotta garlic infused this and garlic infused that in addition to as many garlic-friendly dishes as you could ever possibly imagine. The best part is that everybody’s else’s breath will stink as much as yours so you can mingle with a clean conscience. Also, look ofr reggae from The Tritonics and a DJ set from our very own Dori Zori!!