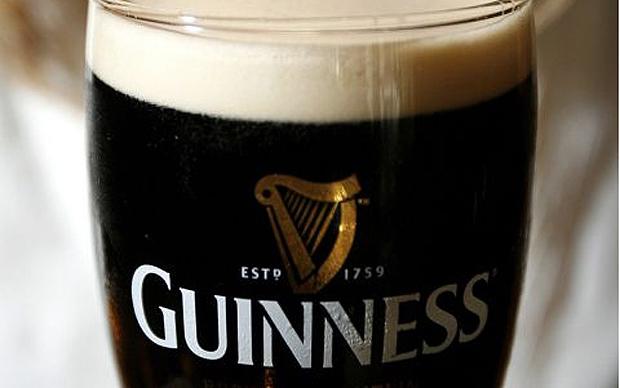 There are plenty of things to do on the actual day of St. Paddy’s. Some might just distract you from drinking yourself green. Starting at 3pm, Athas will be setting down some traditional Irish ceol (music) at County Clare.

88Nine is in the act as well. We’re having Whiskey of The Damned in for a 414 Music session with DJ Ken Sumka at 5pm that’ll give you a taste of what’s in store at their Turner Hall appearance with Here Come The Mummies later that night. Then there’s Irish heavyweights Gaelic Storm, in town at an opportune time for a show at the Pabst Theater. If none of that is a party you’d prefer, just head to your local tap and cut right to the chase. 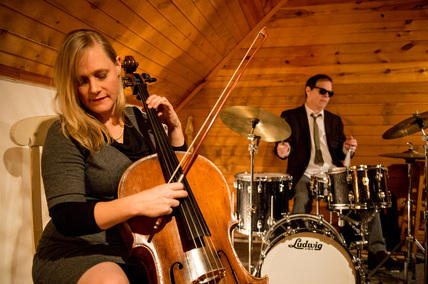 Ex-Femme Victor DeLorenzo’s chamber pop trio Nineteen Thirteen takes center stage this Friday night at Anodyne Coffee in Walker’s Point. It might be time to check them out. I’ve heard nothing but good things about this cello meets percussion project. One that is framed and thusly named by the year in which co-conspirator Janet Schiff’s cello was crafted. For her part, Schiff is layering amped up loops of sound. DeLorenzo works the beat at the pulse of this particularly nuanced project that is boldly dramatic and sonically intense. 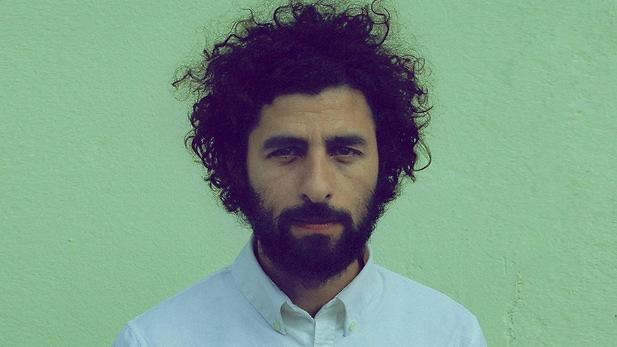 I’ll never forget that first year at 88Nine. One of the reasons is that I got to meet and interview Jose Gonzalez. Not that meeting him was so earth shattering. It’s what he said when I asked him what his music was all about (I know, super dumb question). But I never forgot what he said: the “message is love.”

Fast forward to the now, as Swedish indie folk singer Jose Gonzalez has teamed with chamber orchestra yMusic for a show this Saturday at the historic Pabst Theater. It promises to be a pretty heartfelt and artistically-driven event. Gonzalez’s music is so emotion-rich that the addition of classical orchestration not only makes sense, it also seems a perfect synergy for the kind of musical landscape Jose inhabits. The yMusic sextet also opens, so get there early. This show is the kind that “takes you to another place” and will likely leave you feeling enchanted by the the heart-shaped vibes Gonzalez is known to deliver. 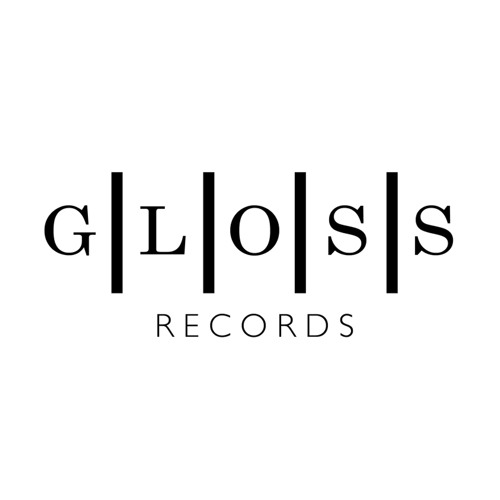 You may already be familiar the particularly dank jank pop of 88Nine favorites Soul Low. We play some of their music on the air. But the ever-heady, stream-of-consciousness flow of Milwaukee’s D’Amato might just surprise you. D’Amato’s sound is hard to describe. But the the man is definitely on a music-life journey that seems to encode his sound with a fresh and often funny vibe of self channeled inspiration set to music that is particularly funky in a genre-less way.

Well the two outfits are set to (playfully) square off this Saturday night at Anodyne Coffee in Walker’s Point in an event presented by their mutual record label, Gloss Records. Just the whole “vs” thing has me mad curious about the format. But the players have chops so my not knowing what’s in store actually works in the event’s favor. Music lovers looking for a different experience might wanna check this show out.

Finally! The bar that holds down the corner of Warren and Brady Streets’ll be able take it like it serves it and this Sunday they’re celebrating their 21st year with an all day party. Sunday meets funday this weekend with a full lineup of events to cap a busy St. Pat’s weekend. They’ll have a Baron’s Beer tasting with MKE’s Brenner Brewing as well as live DJ’s during the day (shout out to the very dope duo, the Enablers) wrapped around the early afternoon Premier League matchup pitting Manchester City against Manchester United (yay, futbol!). Meanwhile, the Sound Travels set later that night is the undercard of the event where I will be Dj-ing global grooves into the evening with special guest Max Holiday joining me on the 1’s & 2’s.

Honestly, I thought St. Paddy’s already happened. Every year, the drunkest non-holiday holiday seems to expand into what seems like a two week span we’ve just allowed to become a season of Saint Pat’s.

Nonetheless, green beer ain’t the only thing on tap…